Three negatives and a positive: problems with coronavirus tests in China

WUHAN, China (Reuters) – Trader He Ximing in the Chinese city of Wuhan says he has no idea how or where he caught the coronavirus or why repeated nucleic acid tests showed he didn’t have it. 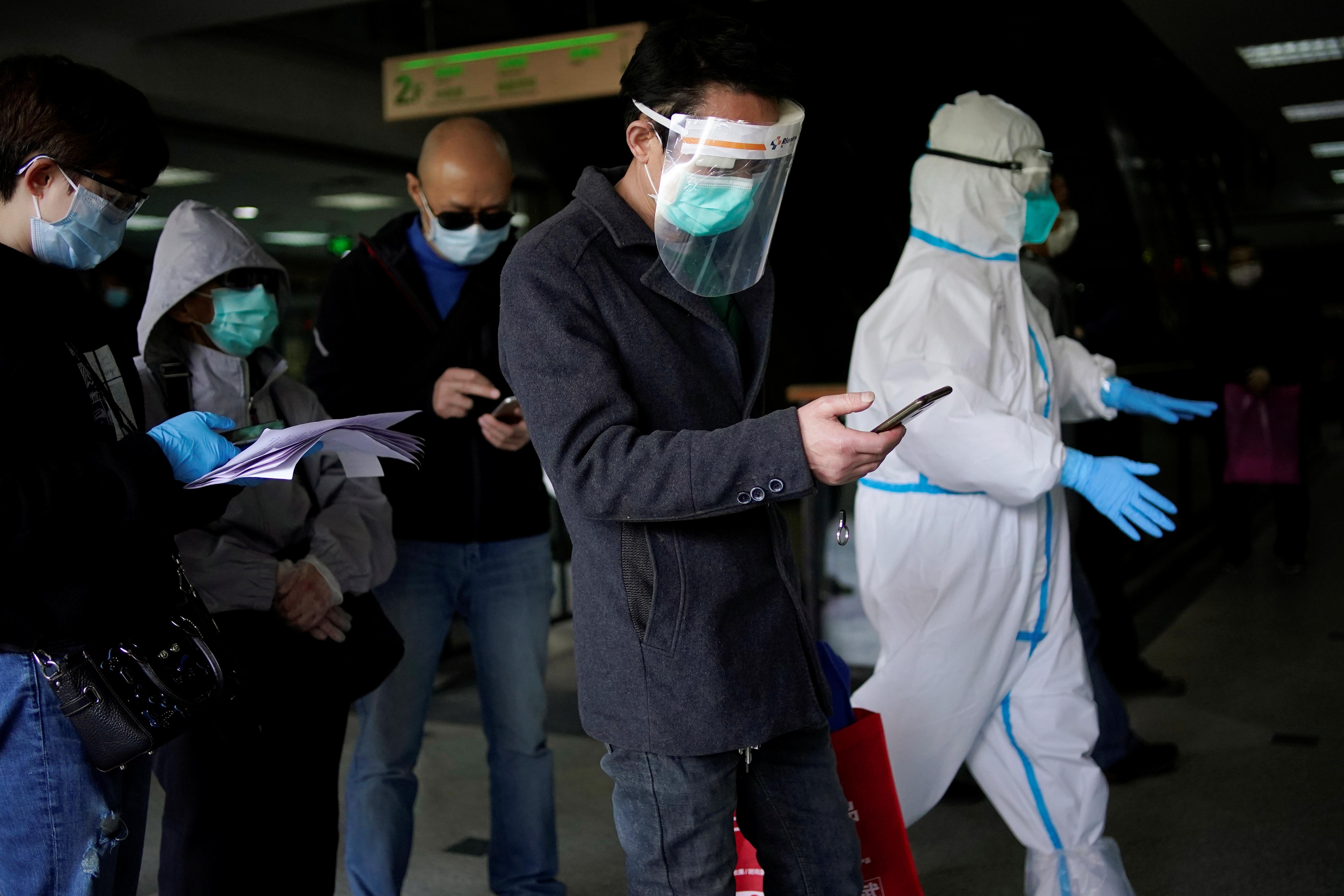 He was not a coronavirus patient, doctors told him, even though he had been having difficulty breathing with what he described as smothering chest congestion from early February.

But his condition worried the authorities enough to get him sent to a quarantine center.

Still, he did not challenge the three negative tests at the time. After all, his wife did not fall sick.

But he could not shake off the nagging suspicion that he had the coronavirus and in late March went to a hospital in Wuhan for more tests, including one for antibodies.

This time he tested positive.

“I didn’t expect it,” the 52-year-old vegetable seller said as he showed Reuters a copy of his test results – positive for antibodies showing exposure to the coronavirus.

Finally, at least, he had an explanation for why he felt so terrible. “I felt like I was dying. You can’t imagine how it feels.”

His case is not unique. Similar instances in China and elsewhere have compounded concern over the accuracy of coronavirus testing, even as authorities push for testing as key to handling the crisis.

Unreliable testing could undermine strategies not just for stopping the virus but for opening up locked-down economies, as pressure grows on governments around the world to ease restrictions.

More than 2.5 million people have been infected with the coronavirus globally and about 177,000 have died, according to a Reuters tally.

Wuhan, where the new coronavirus emerged late last year, has recorded 50,333 cases and 3,869 deaths as of April 21, accounting for the majority of China’s cases.

Nucleic acid testing, on samples swabbed from the back of a patient’s throat or respiratory tract, for the virus’ genome, is the main way cases are detected.

The test is not easy to administer and, experts say, and mistakes do happen, such as if too small a sample is taken or if the swab misses a virus-hit spot.

“The limitations of these tests need to be recognized, and the need to run regular tests if we want assurance that someone is truly negative, and that they remain so over a period of time,” said Andrew Preston, a lecturer in microbial pathogenesis at the University of Bath.

There is little consensus on what proportion of nucleic acid tests yield false negatives.

A survey by Chinese doctors in February looking at samples from 213 patients suggested a false-negative rate of about 30%.

Media has also reported cases of people testing negative repeatedly before finally getting a positive result.

In February, the People’s Daily newspaper reported on a woman who had fallen ill with pneumonia but tested negative for the coronavirus four times. A fifth test was positive.

Wuhan authorities have started testing residents for antibodies. China is conducting an epidemiological survey in nine regions in an effort to determine the full extent of asymptomatic infections and immunity levels.

He said he first got tested on March 1 when his chest congestion worsened though he had no fever or cough.

X-rays showed his lungs had white blotches, similar to those found in coronavirus patients, but his nucleic acid test was not positive so a hospital declined to admit him.

As a precaution, a committee that manages his housing compound put him in quarantine for 14 days.

Later, two more hospital tests came back negative so he turned to traditional Chinese medicine and other drugs.

Finally, on March 28, he took a fourth nucleic acid test, which was again negative, but he was also tested for antibodies and got confirmation.

“I told my story to a doctor and he said ‘you’re so lucky you didn’t die’,” he said in his apartment, where boxes of various medicines were scattered about. His wife, who he lives alone with, has shown no coronavirus symptoms though she has not been tested.

He said he believed he was immune and not infectious, though he’s taking no chances and wears an N95 mask and a face shield when going out.

“If there’s any possibility that I’ll infect others, I’ll harm them,” he said. “That’s why I’m taking these precautions.”