WASHINGTON (Reuters) – The Trump administration is considering banning travel to the United States by all members of the Chinese Communist Party and their families, a person familiar with the matter said on Thursday, a move that would worsen already-tense U.S.-China relations. 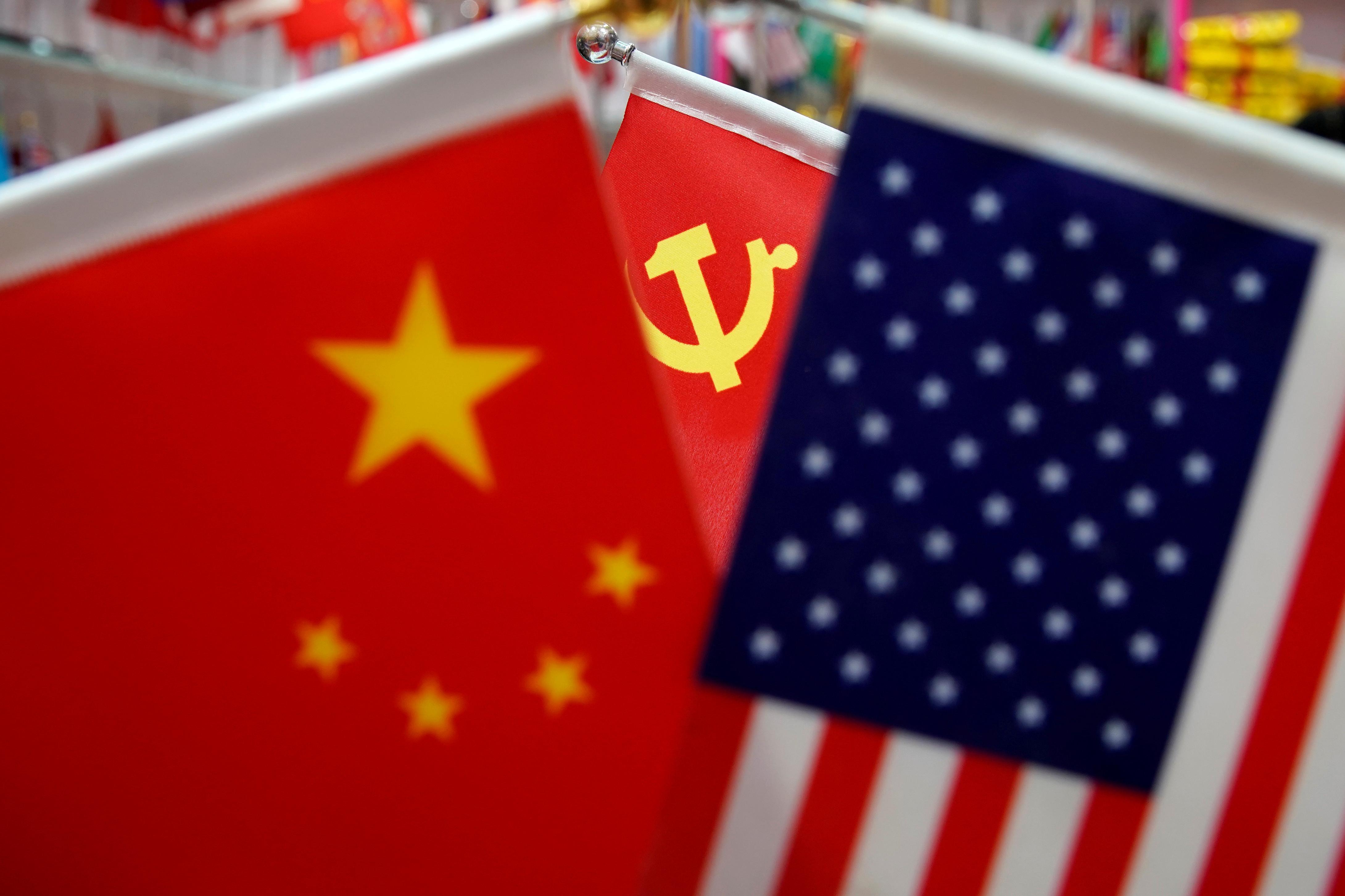 Senior officials discussing the matter have begun circulating a draft of a possible presidential order, but deliberations are at an early stage and the issue has not yet been brought to President Donald Trump, the source said, speaking on condition of anonymity.

The discussions, first reported by the New York Times, center on whether to deny U.S. visas to tens of millions of Chinese in what would be one of Washington’s toughest actions yet in a widening feud with Beijing that some have likened to a new Cold War.

Such a ban, if implemented, could hit the ruling Communist Party from the highest levels down to its rank-and-file and would be certain to draw retaliation against Americans who travel to China. This could include not only U.S. diplomats but also business executives, potentially harming U.S. economic interests in China.

Relations between the world’s two largest economies have sunk to the lowest point in decades as they clash on multiple fronts, including China’s handling of the coronavirus outbreak, its tightening grip on Hong Kong, trade and accusations of human rights crimes in the Xinjiang region.

U.S. officials across multiple federal agencies are taking part in the process, which has also included consideration of whether to block the children of Communist Party members from attending American colleges and universities, the source told Reuters.

The fact that such a sweeping ban is being seriously discussed appears to show the lengths to which some of Trump’s aides may be prepared to go as they make the tough-on-China theme a major thrust of his campaign for re-election in November.

Trump and prospective Democratic presidential nominee Joe Biden have competed to outdo each other on which can take the strongest stand against China.

Trump’s aides have made the Chinese Communist Party a main target of condemnation for what they call Beijing’s “malign” activities. But Trump has held off on any direct criticism of Chinese President Xi Jinping, whom he has previously praised as a friend.

Among the options is to base such a visa moratorium on immigration laws that were used by the Trump to justify his 2017 travel ban from a group of predominantly Muslim countries, according to the person familiar with the discussions.

Trump could also have the authority to make exceptions for certain individuals or categories to temper any ban, the source said.

One big difficulty would be determining which Chinese nationals are party members, since U.S. authorities do not have access to full lists, the source said.

White House spokesman John Ullyout said on Tuesday the administration had not take anything “off the table with respect to further sanctions of party officials for actions in Hong Kong or on other issues.”