The White House announced that the US President tested negative for COVID-19 on March 15, a week after having dinner with a Brazilian delegation, some of whom had tested positive. But with the pandemic still escalating in the US and across the globe, there will be many more times that the 73-year-old President could be putting himself at risk. Older people are more at risk of getting severe symptoms of coronavirus and there is a staggering 8 percent death rate for people in their Seventies.

Over-70s in the UK have even been advised to self-isolate for 12 weeks, but of course, the President will have to be in the midst of the action during this crisis.

In the US Constitution, there are provisions made for what happens if a president dies – their Vice President is to take over – but it was not until 1967 that formal rules were agreed for if the president is “incapacitated” through illness.

The 25th Amendment outlines two mechanisms for which the Vice President can seize power, even if the President is still alive.

Essentially, if a President’s illness makes him unable to discharge duties, the Vice President can take over as Acting President. 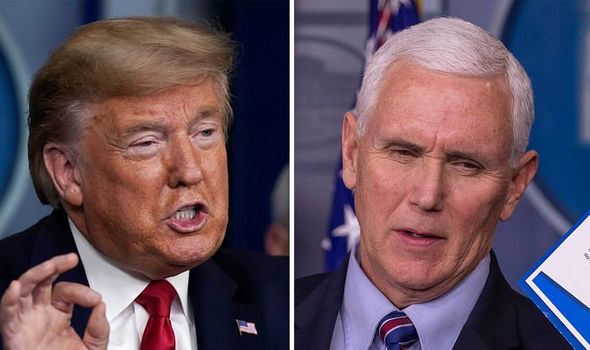 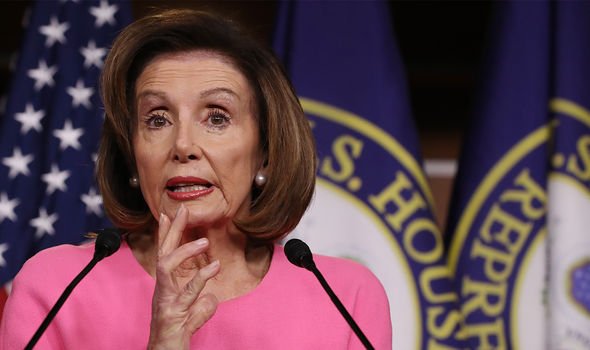 Section 3 of the Amendment allows the President to make a written declaration to the President pro tempore of the Senate and the Speaker of the House of Representatives of their inability to discharge their duties, either temporarily or indefinitely.

They can later take back the Presidency, by saying they are able to discharge their powers and duties again.

However, if Mr Trump does not voluntarily transfer his powers before his incapacitation, according to Section 4 of the Amendment, the Vice President can essentially take them anyway.

As long as the Vice President has the support of the majority of the Cabinet or some other body “as Congress may by law provide”, they can submit their own written declaration that the President cannot discharge his duties, after which the Vice President immediately assumes the powers and duties of the office. 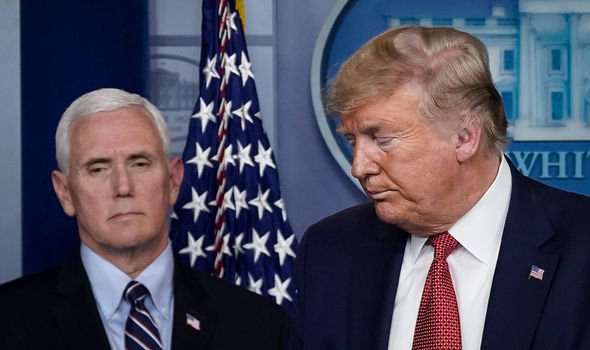 Therefore, if Mr Trump were to be taken seriously ill very suddenly and was unable or unwilling to officially hand over powers to his Vice President, Mr Pence could take control anyway.

They have four days to write another declaration saying the President is still unable to do their job.

Congress then has to get together within 48 hours, if they are not already in session, and have 21 days from then to make a decision. 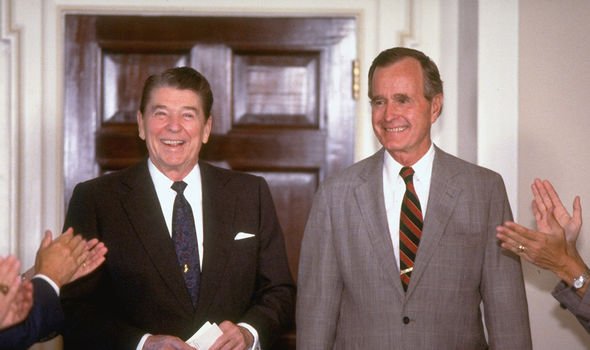 In the meantime, the Vice President is still Acting President.

If two-thirds of each House of Congress votes that the President still cannot do his job, the Vice President would continue as Acting President.

If they vote the other way, the President resumes his presidency.

While Section 4 has never been invoked, Section 3 – where the President willingly hands over powers – has been invoked three times by two Presidents for a short time while they underwent medical procedures.

His Vice President, George HW Bush, discharged the powers and duties of the presidency during his incapacity, serving as Acting President until later that day. 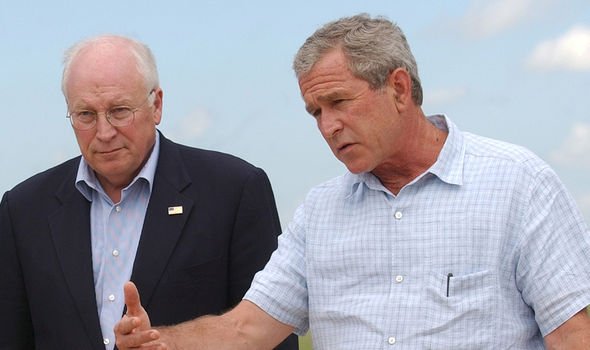 All three occasions were merely for a few hours, but it is perfectly possible for it to last much longer than this, which might be necessary if Mr Trump were to contract COVID-19.

A severe reaction to coronavirus can cause inflammation in the lungs known as pneumonia, causing shortness of breath and difficulty breathing.

A critical reaction to it can see the body starting to fail as the immune system spirals out of control causing damage throughout the body and multiple organ failure.

It can lead to septic shock when the blood pressure drops to dangerously low levels, acute respiratory distress syndrome caused by widespread inflation in the lungs, damage to the lining of your intestines and and it can stop the kidneys cleaning your blood.

Even for those who recover, they can be left with debilitating long-term health implications.

For example, they can be left with substantially weakened lung capacity, with some gasping for air when walking quickly, according to Hong Kong doctors.

One doctor told the South China Morning Post that in some patients there were signs of “organ damage” but it is so far uncertain whether this could lead to complications such as pulmonary fibrosis.

Patients with reduced lung capacity are encouraged to engage in physiotherapy and cardiovascular exercise to strengthen their lungs.

If Mr Trump were to have a severe or critical disease, he may well have to take a significant period of time off for recovery, leaving Mr Pence in charge.