Donald Trump could be ‘kingmaker’ in new party says expert

The ex-US President stands accused of incitement to insurrection after an angry mob of his supporters stormed the Capitol buildings on January 6, while Congress was counting the Electoral College votes. The impeachment trial is scheduled to take place on February 8 and Mr Trump is due to file a defence to the charges on Tuesday. However, two top lawyers have decided to pull out of his legal team, according to US media reports.

South Carolina attorneys, Butch Bowers and Deborah Barbier, had been expected to join the team.

He is a mainstream Republican and was seen as a wise choice, given the need to persuade Republican senators not to vote with the Democrats. 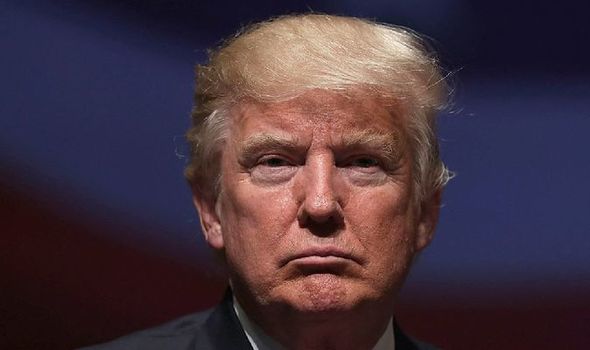 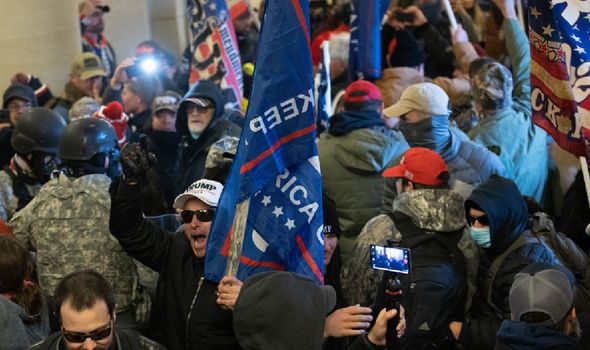 US media reports claim the decision of Mr Bowers and Ms Barbier to pull out at the last moment was mutually agreed.

Mr Trump’s spokesman Jason Miller attempted to play down the significance of the departures.

He said: “We have done much work, but have not made a final decision on our legal team, which will be made shortly.” 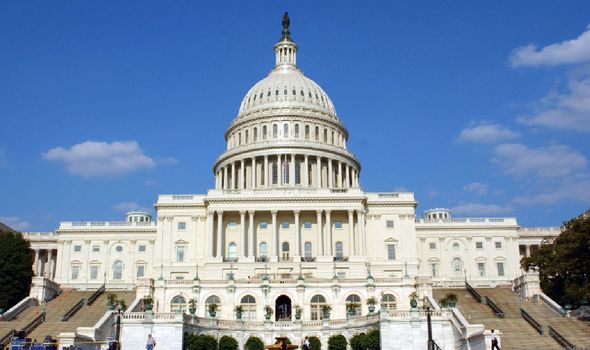 According to the New York Times, Mr Trump wanted his legal team to continue arguing that the election had been illegally “stolen” as part of his defence.

The former President’s allegations of electoral fraud have been emphatically dismissed by US judges, many of whom were appointed by him.

Out of 62 cases brought to US courts, 61 were rejected. 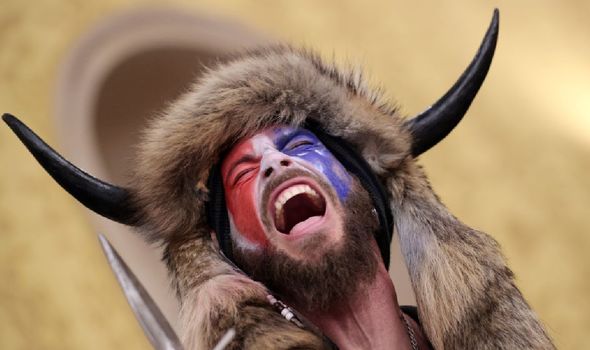 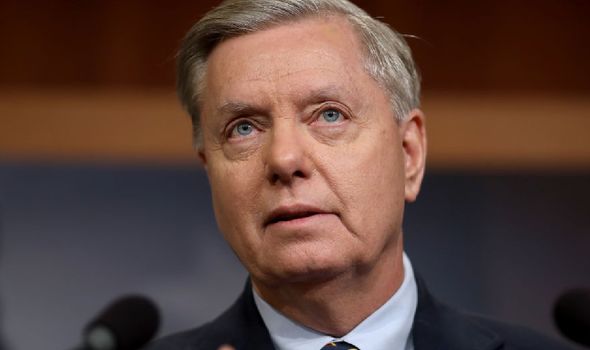 Last week 45 out of 50 Republican senators voted in favour of throwing out the impeachment trial from the Senate.

This would suggest it is highly unlikely that Mr Trump will be impeached as 17 Republicans would need to vote in favour to achieve the legally required two thirds majority for a conviction.

He was impeached by the House in 2019 over his dealings with Ukraine, but acquitted by the Senate.