The lieutenant colonel said: “At no point in my career or life have I felt our nation’s values under greater threat and in more peril than at this moment.”

“Our national government during the past few years has been more reminiscent of the authoritarian regime my family fled more than 40 years ago than the country I have devoted my life to serving.”

He also notes that any opposition to the President is treated with no respect at all.

And it led the Lt Colonel to compare President Trump’s approach as to how Dictators would deal with their critics. 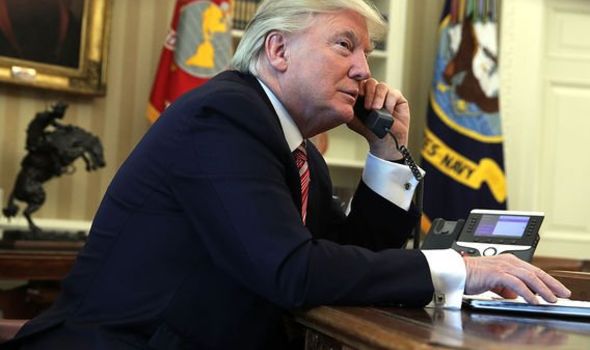 He said: “Our citizens are being subjected to the same kinds of attacks tyrants launch against their critics and political opponents.”

“Those who choose loyalty to American values and allegiance to the Constitution over devotion to a mendacious president and his enablers are punished.”

Alexander Vindman is an Iraq War veteran and Purple Heart recipient who until February served as the top Ukraine policy officer on the National Security Council staff. 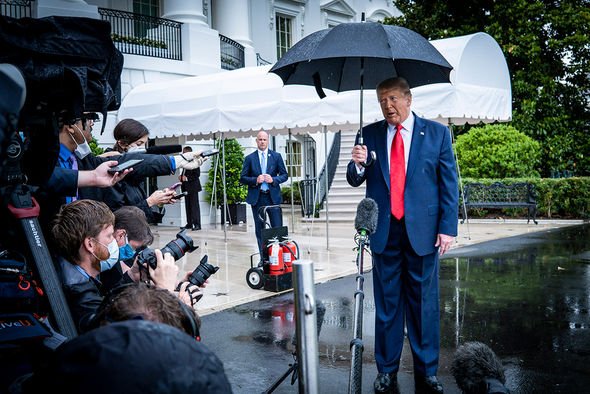 He was also due for promotion to colonel, but that was before he testified in November.

He claims that because of intimidation and retaliation from President Trump and his allies, the promotion was scrapped.

Mr Trump then fired him in February.

According to an official who has spoken to The Washington Post, Donald Trump dislikes Alexander Vindman more than any other witness in the impeachment proceedings.

US election 2020: The one thing that will spell Biden’s political end [INSIGHT] 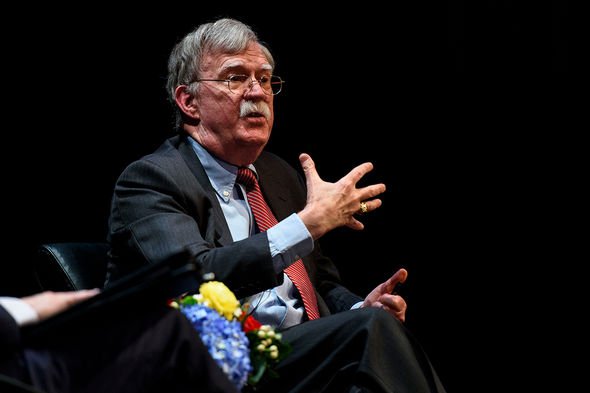 The official notes that the Lt Colonel was the first one fired from the White House when it ended.

The official said: “The president said it was a ‘total disgrace’ what he did.”

Lt Colonel Vindman said: “The circumstances of my departure might have been more public, yet they are little different from those of dozens of other lifelong public servants who have left this administration with their integrity intact but their careers irreparably harmed.” 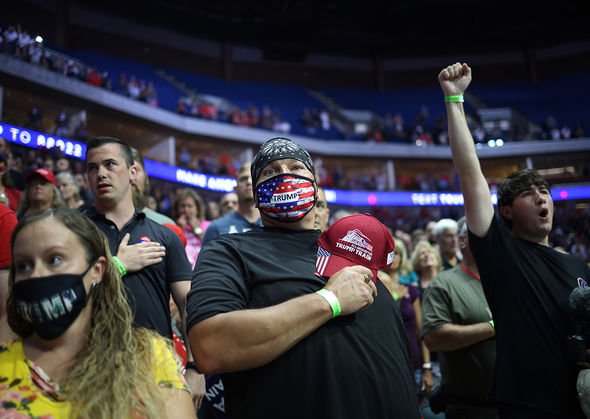 His retirement was announced last month.

This took place after his promotion was approved by the Pentagon, but before it was sent to the White House for approval.

President Trump was only the third President in history to be impeached and Lt Vindman was crucial in testifying and providing information.

Lt Vindman had told congressional lawmakers that he raised alarms about Trump’s call with Ukraine’s president, in which Trump appeared to make US aid to the country dependent upon an investigation of Democratic political rival Joe Biden and his son’s business dealings.

He said: “I did not think it was proper to demand that a foreign government investigate a US citizen.”

Lt Vindman now says he has no idea what will come after his retirement.