The President made the comments during an appearance on Carlson Tucker’s Fox News show. He phoned in for the interview, which lasted around half an hour, from the White House.

The President delivered the warm words for the Russian, Chinese and North Korean dictators during an attack on the integrity of US journalists.

He argued, without providing evidence, that reporters had been giving his Democratic Presidential rival Joe Biden advanced copies of questions they planned to ask.

Mr Trump also claimed, again without proof, that Mr Biden had been reading answers to journalists’ questions from an autocue. 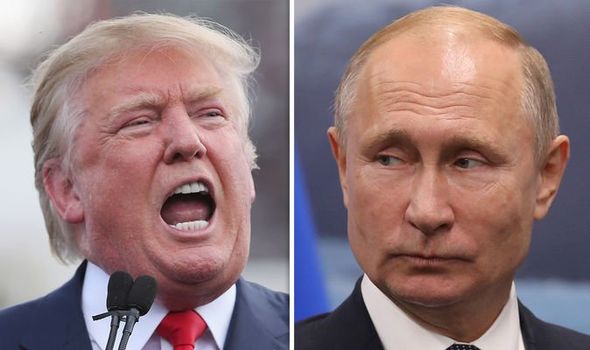 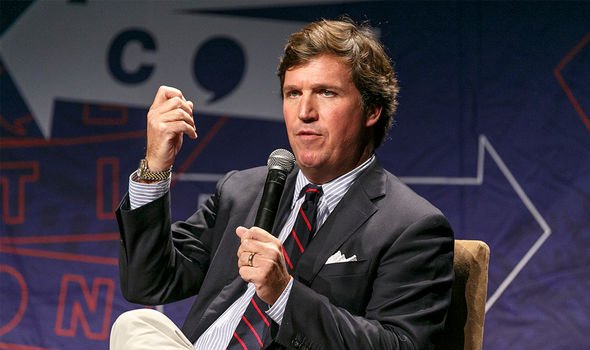 The President commented: “Putin, Xi and Kim Jong-un – much tougher, much smarter, than reporters.”

Referring to Mr Biden he added: “It would look to me like they gave him the questions and he’s reading the answers. 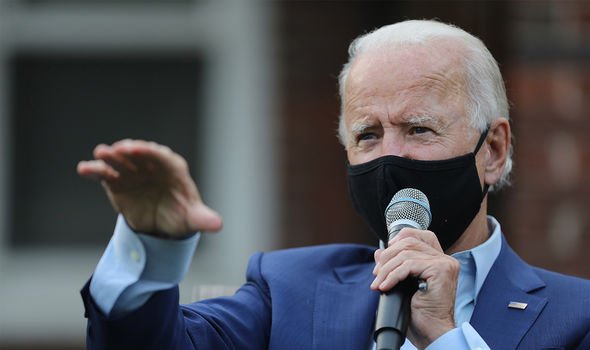 Americans go to the polls to select their next president on November 3. Though, early voting begins much earlier.

During the Fox News interview Mr Trump defended his response to the global coronavirus crisis.

The United States has recorded more COVID-19 cases and deaths than any other country.

Mr Trump claimed “we would have lost two million, two point five million” unless the US took the action it did. 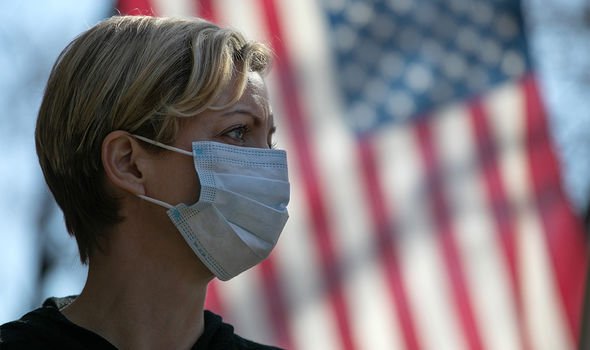 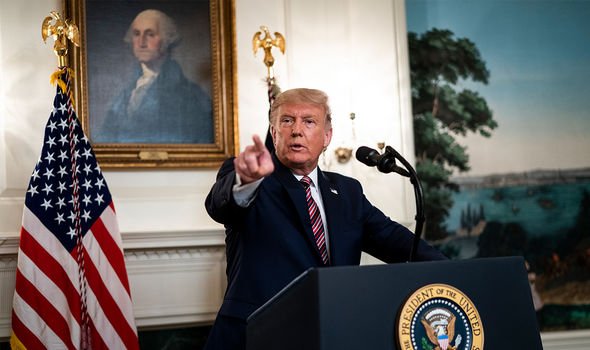 Specifically, he referenced the bans on travel from China and much of Europe and the national emergency declaration on March 13.

However, his record has been sharply criticised by rivals such as Democrat nominee Mr Biden.

On Wednesday Mr Biden tweeted: “If Donald Trump had acted just two weeks earlier, 54,000 lives could have been spared in March and April alone.

“Instead, he downplayed the threat and refused to take action — costing lives and sending our economy into a tailspin.

“It’s an unjustifiable dereliction of duty.”

Mr Trump also used the interview to respond to allegations published in The Atlantic that he’d described American troops killed in WWI as “losers” and “suckers”.

According to The Atlantic multiple sources claim Mr Trump made the comments in 2018 after deciding he didn’t want to visit a US military ceremony in France. 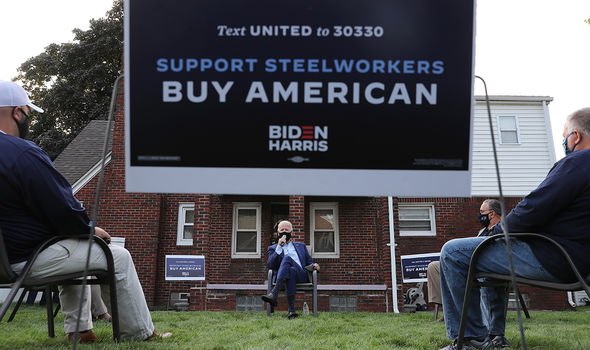 However, on Mr Carlson’s show the president hit back describing the claims as “total disinformation”.

He added: “The secret service wouldn’t let me take the trip.