WASHINGTON/TEGUCIGALPA (Reuters) – The United States will send ventilators to three countries in Latin America – Ecuador, El Salvador and Honduras – as well as to Indonesia, President Donald Trump said on Friday, as the coronavirus pandemic has devastated countries around the world. 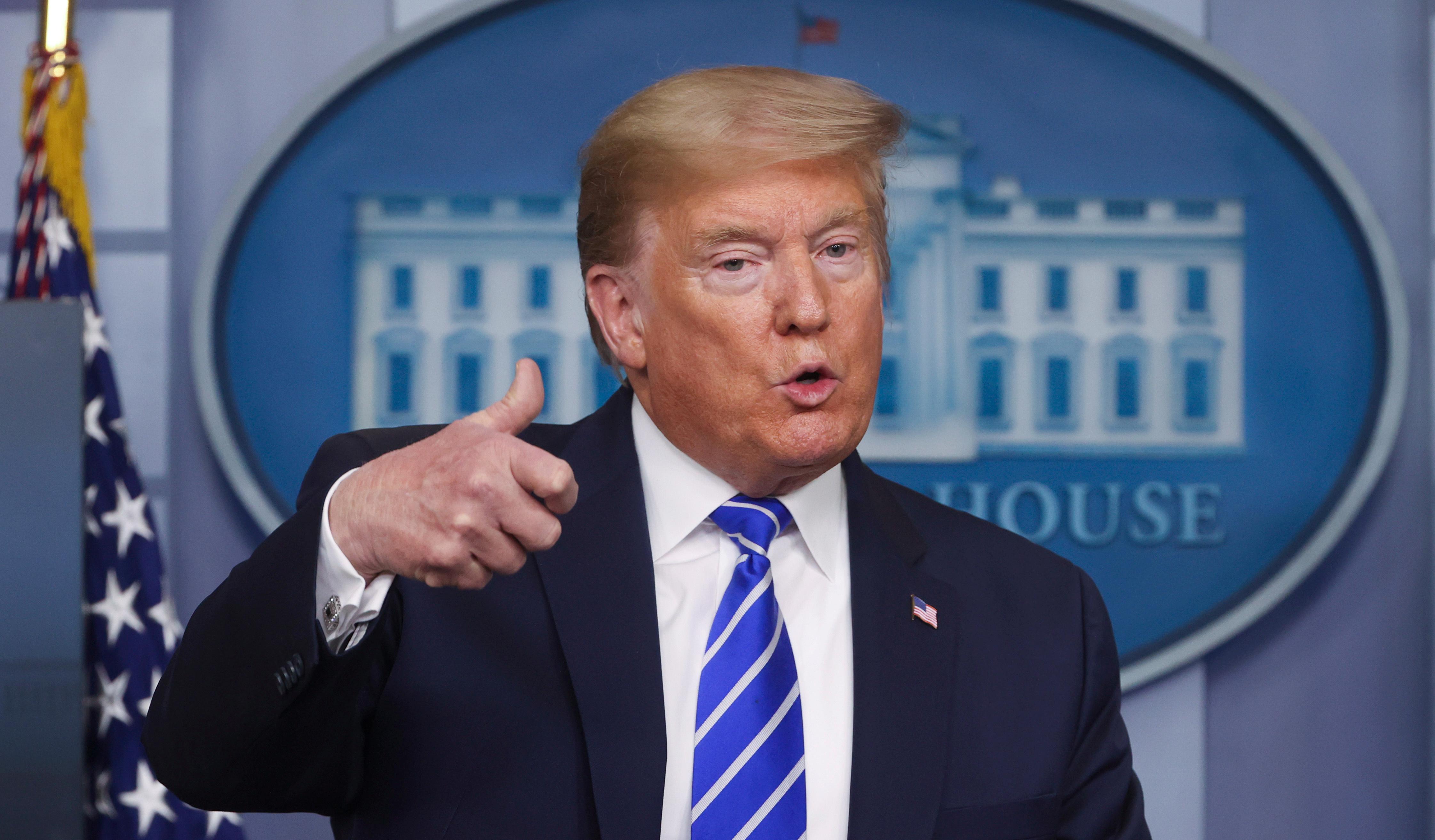 Trump wrote on Twitter that the United States will send Ecuador ventilators – of which it had manufactured many. The poor South American nation has been hard hit by the pandemic – which has overwhelmed health services in its largest city, Guayaquil. Trump said Washington would also help in other, unspecified, ways.

He also promised support to Honduran President Juan Orlando Hernandez, who had requested help with ventilators and testing.

Hernandez said he had spoken to Trump and sought help getting debt relief for poor countries, as well as seeking assistance from the World Bank and the Inter-American Development Bank.

The conservative Honduran president added that he has issued a $340 million financing support request to the Washington-based International Monetary Fund.

In tweets announcing the assistance, Trump praised the two Central American countries for helping his efforts to curb illegal immigration.

Trump had slashed U.S. foreign aid to the region, and the burst of largesse followed well-publicized Chinese shipments of protective equipment to Latin American nations from Argentina to Mexico.

Washington has traditionally regarded Latin America as its backyard, but in recent years China has made inroads with loans and assistance, and has convinced a number of small nations to drop their support for Taiwan.

Those advances have triggered U.S. ire, with Washington warning governments that Chinese help may come with strings attached.

The latest U.S. aid extended beyond the Western Hemisphere. In a Friday call, Indonesia’s President Joko Widodo asked for respiratory equipment “which we will provide,” as well, Trump wrote.

Last week, Trump pledged to help Mexico “substantially” with ventilators and also offered to send them to Iran.

The United States has worked furiously to produce ventilators after the pandemic exposed a shortage.

Now, experts are forecasting a decline in U.S. need for the devices.