Mr Trump’s daughter Ivanka and her husband Jared had been deeply involved with the campaign throughout, and were rewarded with top jobs in his administration afterwards. They are both senior advisers to the President, Ivanka for women’s issues and Jared for strategic planning. Meanwhile, Mr Bannon was Chief White House strategist for the first seven months of Mr Trump’s presidency.

He had previously been made Mr Trump’s campaign chief in August 2016, replacing Paul Manafort.

According to the 2019 book ‘Kushner Inc’, Mr Bannon immediately sat down with the Chief Operating Officer, Jeff DeWit, to go through the numbers.

While Jared had told him that the campaign had $25million (£20million) to hand, after reviewing the figures, Mr Bannon insisted they were actually in the red, because not all the unpaid invoices and expenses had been properly documented. 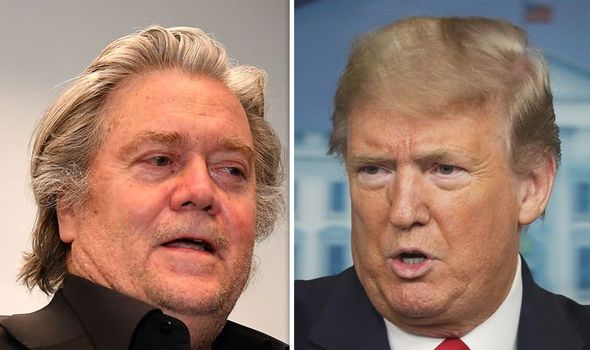 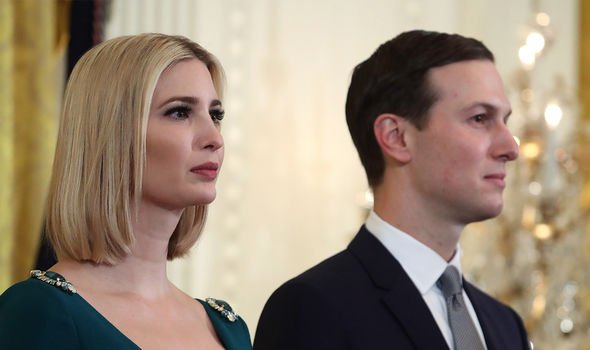 He added that they had to replace their “abstruse” computer programming they used for accounting, saying: “You guys have no early idea where we are financially.”

Jared protested, but Mr Bannon then went through all the numbers with him.

Author Vicky Ward wrote: “It was at that moment that Bannon discovered what Kushner’s colleagues at Kushner Companies already knew: that understanding cash flow statements was not Kushner’s strength. 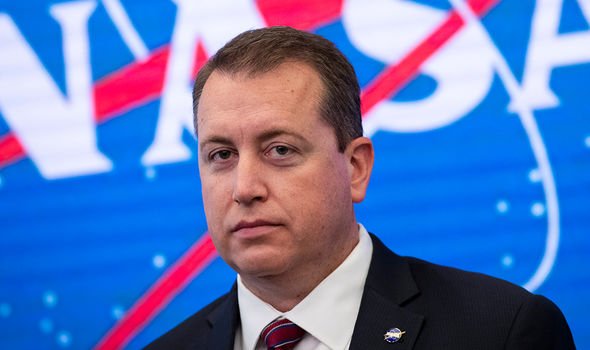 Mr Bannon insisted that the campaign needed $50million (£40million) coming out of the last TV debate on October 19.

The Republican National Convention (RNC)’s director of advertising Gary Coby needed some footage of Mr Trump to go along with the adverts. 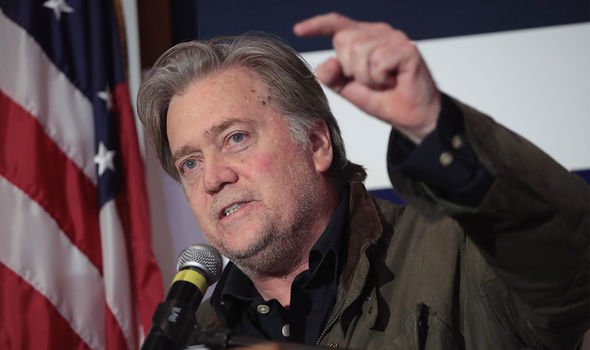 While these lines faced some initial resistance from the candidate, these ads raised $256million (£203million) in 18 weeks.

What was especially interesting about those who funded Mr Trump’s campaign is that 69 percent of individual contributors came from small-dollar donors reached via Facebook, who gave $200 (£159) or less.

By contrast, small donations made up just 28 percent of Barack Obama’s individual contributions in 2012 and it was around 22 percent for Hillary Clinton in 2016.

While Mr Bannon may have saved the Trump campaign, he did not last long in the administration. 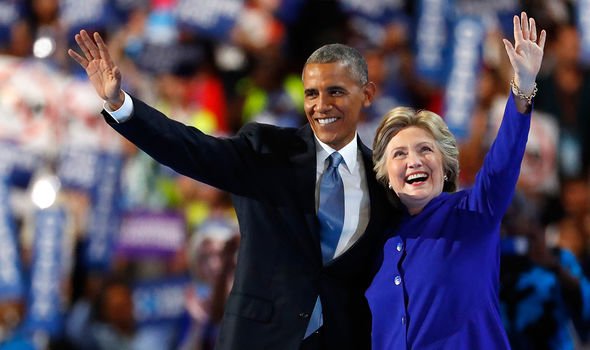 Mr Trump has claimed he fired Mr Bannon, but the former chief strategist denied that, claiming that he had only ever planned to stay in Mr Trump’s employment for one year.

After critical comments attributed to Mr Bannon about the president came to light in the book ‘Fire and Fury’, Mr Trump did not hold back in his attacks on his former ally.

He said on Twitter: “Steve Bannon has nothing to do with me or my presidency.

“When he was fired, he not only lost his job, he lost his mind.”