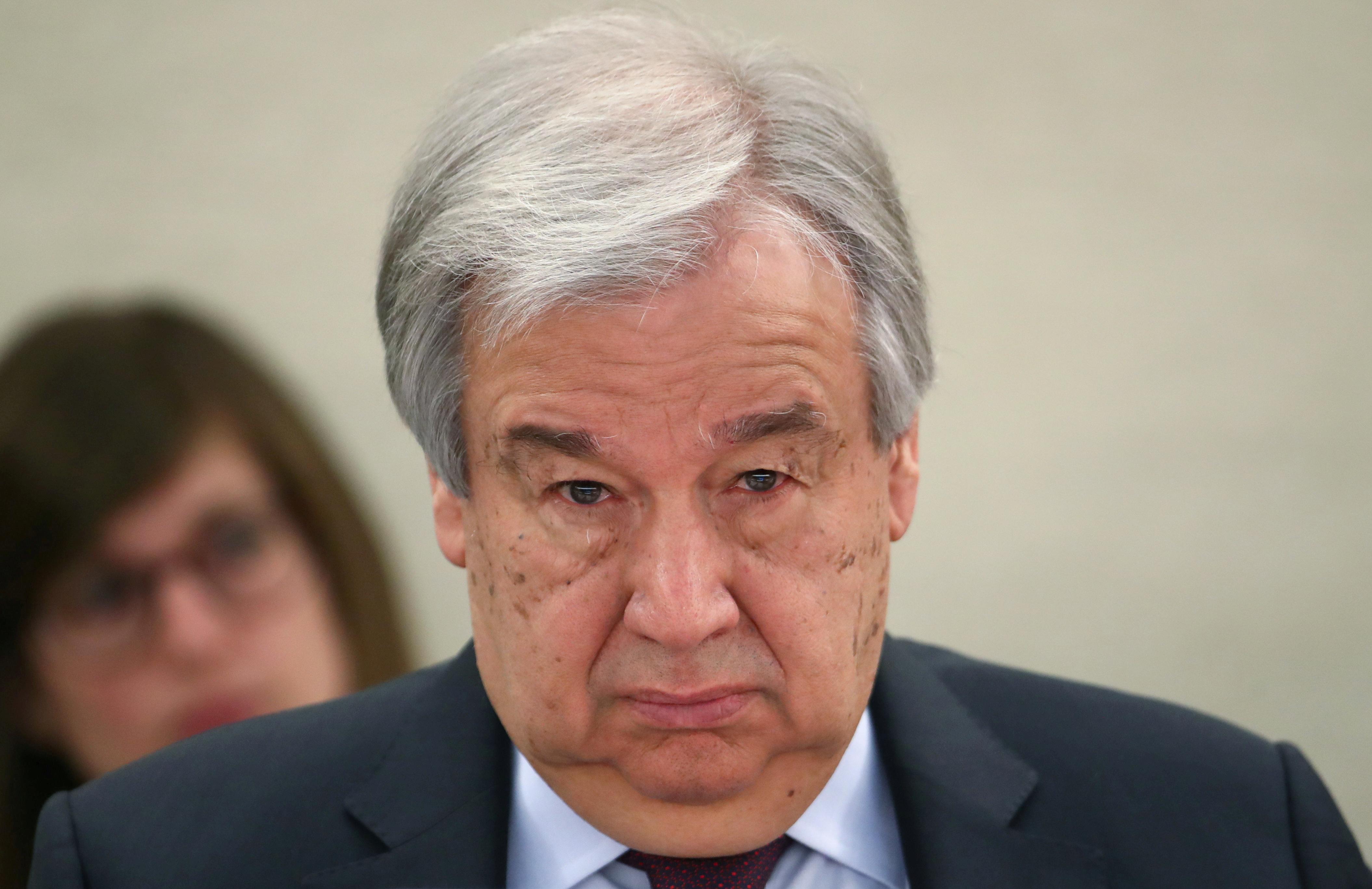 “If implemented, annexation would constitute a most serious violation of international law, grievously harm the prospect of a two-state solution and undercut the possibilities of a renewal of negotiations,” Guterres told the U.N. Security Council.

“I call on the Israeli Government to abandon its annexation plans,” he said.

Israeli Prime Minister Benjamin Netanyahu’s Cabinet is preparing to start discussions on July 1 on annexation of the West Bank, territory Israel captured in a 1967 war and that Palestinians seek for a state.

Palestinians vehemently oppose the annexation plan, as do most world powers. Palestinian leaders have also completely rejected a peace proposal unveiled in January by U.S. President Donald Trump, in which Washington would recognize Jewish settlements as part of Israel.

“Should Israel decide to extend its sovereignty, it will be doing so with respect to areas over which it has always maintained a legitimate, historical and legal claim,” Israel’s U.N. Ambassador Danny Danon told the council.

Senior aides to Trump began discussions on Tuesday on whether to give Netanyahu a green light for his annexation plan. U.S. Secretary of State Mike Pompeo said on Wednesday that extending Israeli sovereignty was a decision “for Israelis to make.”

“I understand that many of you have concerns,” U.S. Ambassador to the U.N. Kelly Craft told the council. “At the same time, we ask that you also hold the Palestinian leadership accountable for acts they are responsible for.”

Guterres called on the Middle East Quartet of mediators – the United States, Russia, the European Union and the United Nations – “to take up our mandated mediation role and find a mutually agreeable framework for the parties to re-engage, without preconditions, with us and other key states.”