UNITED NATIONS (Reuters) – United Nations Secretary-General Antonio Guterres on Thursday lamented a lack of leadership by world powers and a divided international community in the fight against the coronavirus as he raised concern about inadequate support for poor countries. 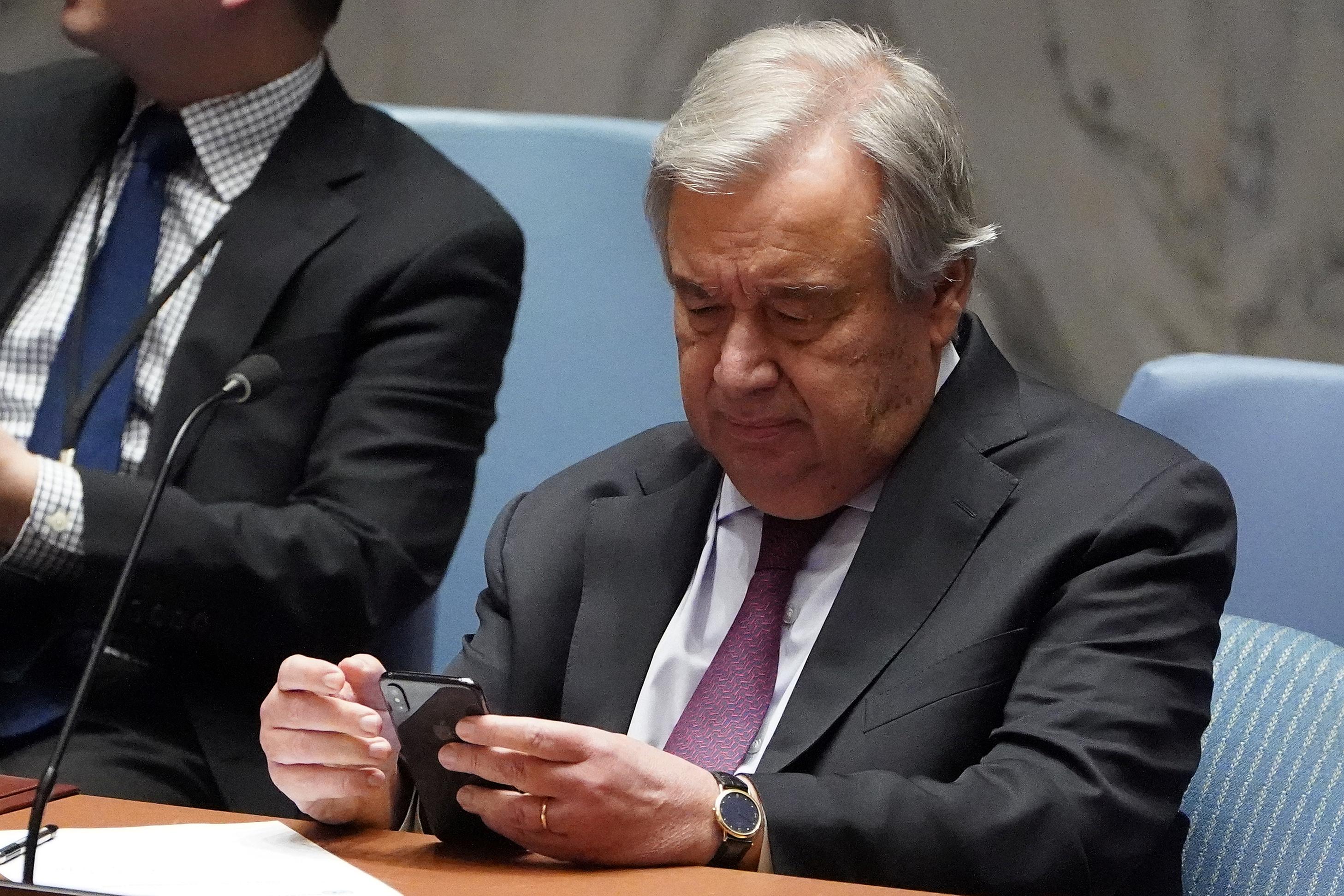 Guterres’ remarks come after U.S. President Donald Trump reignited his war of words with China during an interview with Reuters on Wednesday. Trump said he believes China’s handling of the pandemic is proof that Beijing “will do anything they can” to make him lose his re-election bid in November. [nL1N2CI040]

The new coronavirus, which causes the respiratory illness COVID-19, has so far infected some 3.2 million globally and more than 227,000 people have died, according to a Reuters tally. The virus first emerged in the Chinese city of Wuhan late last year.

In response to questions about global leadership, Guterres told a news conference that the international community was divided when it was “more important than ever” to be united.

“There is … a disconnect between leadership and power. We see remarkable examples of leadership but they are usually not associated with power. And where we see power we sometimes do not see the necessary leadership,” Guterres said.

“I hope this will be overcome sooner rather than later,” he added.

The 15-member U.N. Security Council has spent more than a month trying to negotiate a resolution that would emphasize the urgent need for enhanced cooperation among all countries in the fight against the coronavirus and calls for a humanitarian truce in conflicts around the world.

A key sticking point, diplomats said, is how the resolution should reference the World Health Organization. Trump has halted U.S. funding for the WHO while Washington reviews the agency’s handling of the pandemic, and accused it of being “China-centric,” an assertion the organization denies.

The United States also did not take part in a WHO initiative last week where world leaders pledged to accelerate work on tests, drugs and vaccines against COVID-19.

When asked if he was concerned about the tensions between the United States and China harming international cooperation, Guterres said: “These are two absolutely vital countries.”

“The contribution of China and the United States both to fight COVID-19 (and) to all other aspects in the development of international relations is, in my opinion, absolutely essential and I hope that it will become possible in the future,” he said.

Guterres said he was particularly worried about insufficient help from the international community for developing countries, both in responding to the pandemic and addressing the economic and social impacts. He said an appeal for $2 billion to help the most vulnerable populations was only half funded.