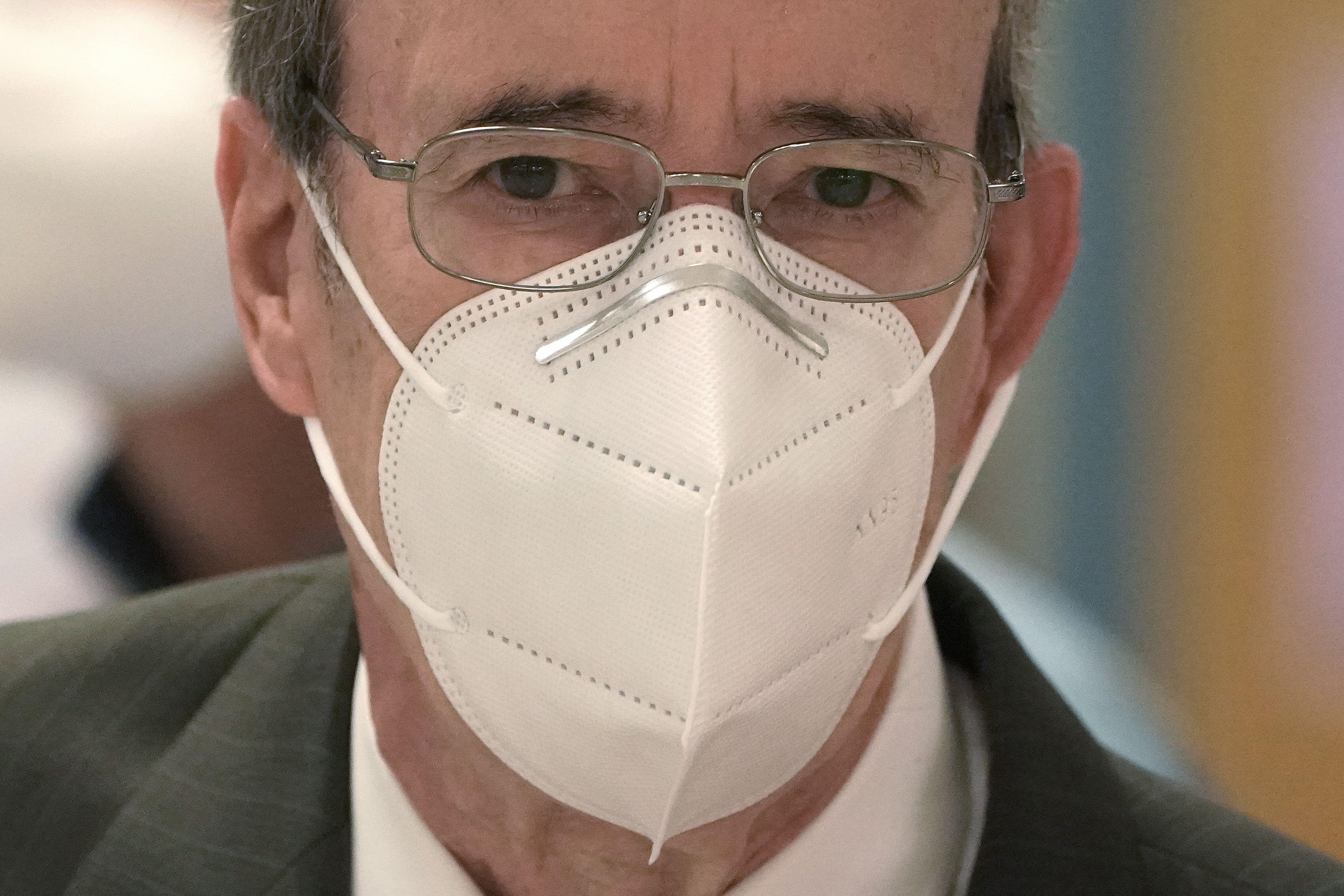 WASHINGTON (Reuters) – The Republican and Democratic leaders of the U.S. House of Representatives Foreign Affairs Committee called on President Donald Trump’s administration on Tuesday to investigate the suspected poisoning of Russian opposition leader Alexei Navalny, suggesting sanctions might be necessary.

“If the Russian government is once again determined to have used a chemical weapon against one of its own nationals, additional sanctions should be imposed,” Representatives Eliot Engel, the Democratic committee chairman, and Michael McCaul, the panel’s top Republican, said in a letter to Trump.

Germany, where Navalny is in a hospital, has said Navalny was poisoned with a Soviet-style Novichok nerve agent and wants the perpetrators held to account. Russia has until now not opened a criminal investigation and said there is no evidence yet of a crime.

Navalny is the most popular and prominent opponent of President Vladimir Putin, and the German announcement that he was poisoned by a nerve agent has raised the possibility of further Western sanctions against Moscow.

The White House did not immediately respond to a request for comment on the letter. Trump said on Friday his administration had not yet seen proof that Navalny was poisoned.