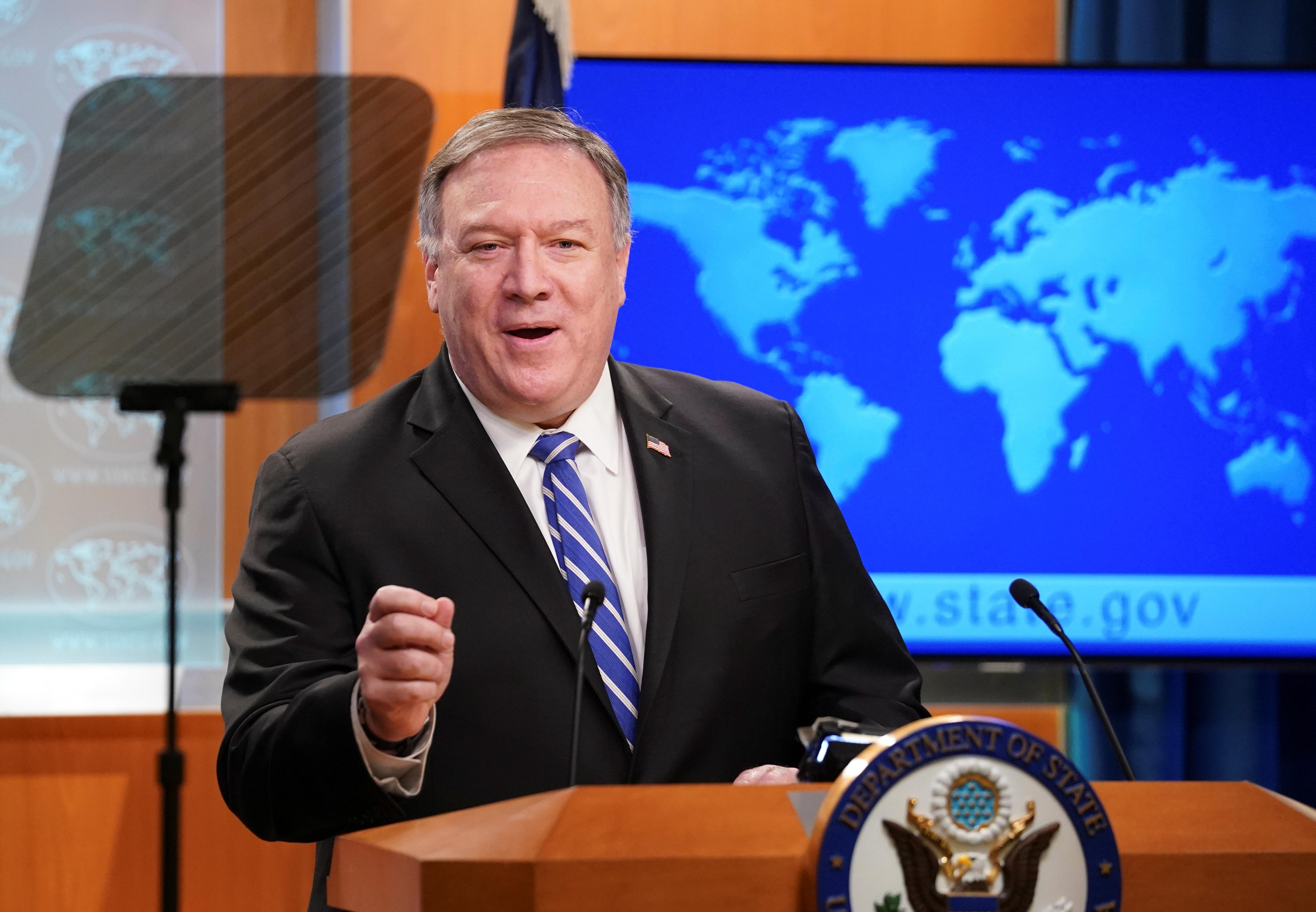 WASHINGTON (Reuters) – U.S. Secretary of State Mike Pompeo on Tuesday congratulated Taiwan’s President Tsai Ing-Wen on her re-election, praised the country’s coronavirus response and called it a reliable partner, in a statement that sharply contrasted with recent U.S. criticism of China, which claims Taiwan as a province.

“We have a shared vision for the region – one that includes rule of law, transparency, prosperity, and security for all, Pompeo said in a statement. “The recent COVID-19 pandemic provided an opportunity for the international community to see why Taiwan’s pandemic-response model is worthy of emulation.”

China views Tsai, who will be sworn into office for her second and final term on Wednesday, as a separatist bent on formal independence for Taiwan.

At her inauguration, Tsai will say that Taiwan will seek to “actively participate” in international bodies and deepen its cooperation with like-minded countries, generally a reference to the United States and its allies. One of the top international bodies is the World Health Organization, which currently has locked Taiwan out, at China’s request.

Since the novel coronavirus that causes the COVID-19 disease was discovered in China’s Wuhan province less than six months ago, tensions have mounted between the United States and its trade-war foe China.

President Donald Trump’s administration has cast China as secretive and ineffective in dealing with the virus now sweeping across the United States, and has pushed the massive Asian economy to uphold agreements on ending the countries’ trade war.