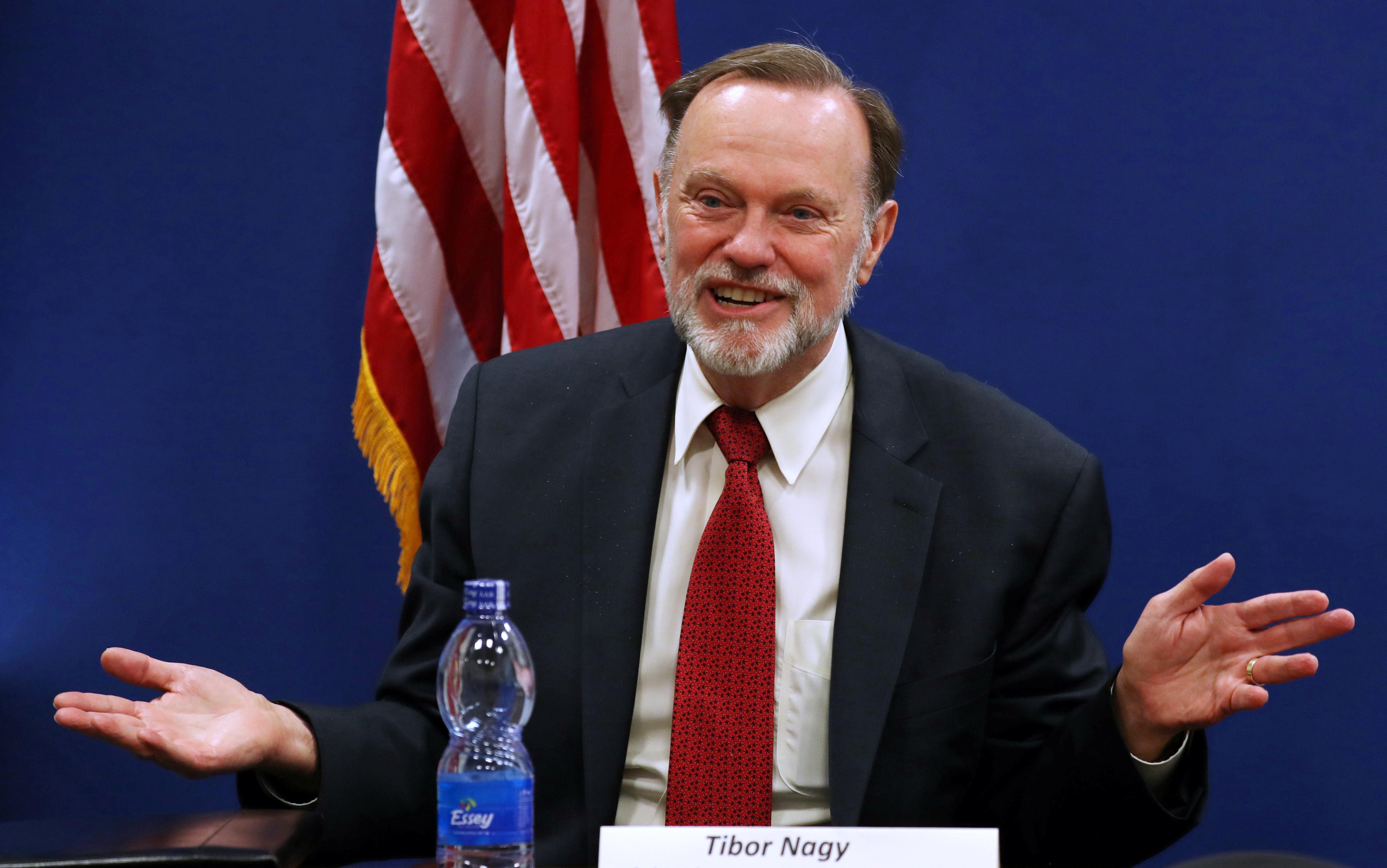 WASHINGTON (Reuters) – The United States and Sudan have reached a common understanding on the “contours” of a future bilateral claims agreement linked to the 1998 al Qaeda bombings of U.S. embassies in Kenya and Tanzania, the U.S. State Department’s top diplomat for Africa said on Thursday.

“This final agreement will reflect Sudan’s agreement to pay. It would include compensation in connection with claims relating also to non U.S. nationals killed and injured in the embassy bombings,” Tibor Nagy, assistant secretary for African Affairs, told a teleconference.

His comments come days after the U.S. Supreme Court ruled that the African nation cannot avoid punitive damages in lawsuits accusing it of complicity in the 1998 al Qaeda bombings that killed 224 people.

The ruling reinstates about $826 million out of a total $4.3 billion in punitive damages, said Christopher Curran, a lawyer representing Sudan.

Nagy did not mention a specific amount for the compensations but said those details were being worked out. “We have discussed obviously numbers with the parties involved, but in no way can we make those public yet,” he added.

The issue is a key component of efforts between the United States and Sudan to normalize relations after decades of antagonism. Both countries pledged to improve ties after the fall of veteran Islamist ruler Omar al-Bashir in an uprising a year ago.

Earlier this month, Sudan has appointed its first ambassador to the United States for almost a quarter of a century. In December, U.S. Secretary of State Mike Pompeo said the two countries would exchange ambassadors.

The U.S. ambassador would be nominated by President Donald Trump and needs to be confirmed by the U.S. Senate.