UK at 'dangerous' stage, no lockdown exit strategy in sight

LONDON (Reuters) – Britain’s government resisted pressure on Sunday to explain how it plans to ease a coronavirus lockdown that has been in place for a month, warning that hasty action could result in a second peak of infections. 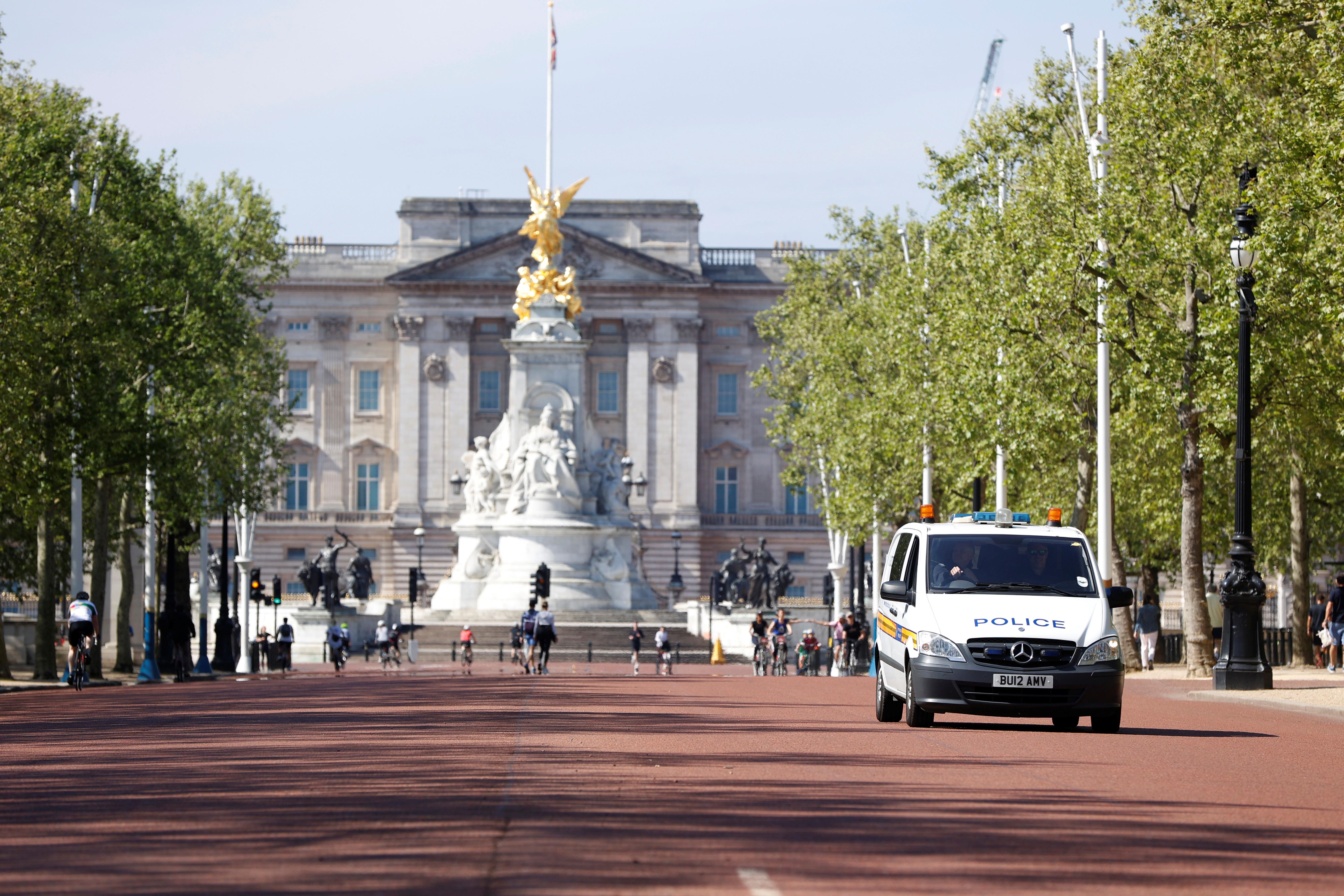 Prime Minister Boris Johnson, who will return to full-time work on Monday three weeks after he was taken to hospital with a bad case of COVID-19, will face immediate calls to offer more clarity on what happens next.

In his last day standing in for Johnson, Foreign Secretary Dominic Raab said it would not be responsible to speculate about the details of how the lockdown would be relaxed as that risked diluting the message that people should stay at home.

“We are at a delicate and dangerous stage and we need to make sure that the next steps are sure-footed,” Raab said on Sky News.

More comprehensive but lagging figures that include deaths in the community, such as in nursing homes, suggest the overall toll is likely to be significantly higher than the hospital number.

“We are proceeding very cautiously and we are sticking to the medical advice, the scientific advice, with the social distancing measures, at this time, while doing all the homework to make sure that we’re prepared in due course for the next phase,” said Raab.

Repeatedly pressed for details, he would say only that there would not be a “binary easing of measures” but rather a gradual progression to a “new normal”.

Later, at the government’s televised daily briefing, farming and environment minister George Eustice said the lockdown rules would next be reviewed “in a couple of weeks” in light of the medical evidence available by then.

Stephen Powis, medical director of the National Health Service in England, said during the briefing there was now a “very definite” downward trend in the number of people in hospital with COVID-19.

“That is definitely showing that our compliance with social distancing is proving to be beneficial, it is reducing the transmission and spread of the virus,” he said.

Opposition Labour Party leader Keir Starmer argued in an open letter to Johnson that the British government was falling behind the rest of the world by refusing to say more about the next steps, and it should treat the public like adults.

“Simply acting as if this discussion is not happening is not credible,” Starmer wrote in the letter, which he tweeted on Sunday.

He said the government had been too slow to impose the lockdown, to increase the uptake of testing and to get personal protective equipment (PPE) to hospital and care home staff.

“We need to see a significant step-change in the government’s response to this pandemic. Decisions need to be taken quicker and communication with the public needs to be clearer,” he said.

A barrage of dire economic news has added to pressure on the government.

Businesses have reported an historic collapse in demand, retail sales have plunged by the most on record, government debt is surging, and a Bank of England interest rate-setter warning that the economic contraction could be the worst in centuries.

Eustice, the farming minister, said international trade flows of food were not suffering major disruption apart from isolated cases such as imports of certain products from India.

But he estimated that only about a third of the migrant labour that would normally come to Britain to harvest fruit and vegetables over the late spring and summer was in the country, having arrived before the lockdown.

“We are working with industry to identify an approach that will encourage those millions of furloughed workers in some cases to consider taking a second job helping get the harvest in,” said Eustice.

Earlier, Raab was forced to defend the government’s performance on the supply of personal protective equipment (PPE) to health and care workers, and on the number of coronavirus tests being carried out nationally.

The government has set itself a target of 100,000 tests per day by the end of April, though fewer than 29,000 tests were carried out last Friday.

Raab said capacity now stood at 51,000 a day and he expected a surge in tests being carried out in the coming week.

On PPE, he said: “We’re doing everything we can in an international supply shortage to get them (health and care workers) the PPE, the equipment that they need, but it hasn’t been easy, we hold our hands up. It hasn’t been easy for any country.” 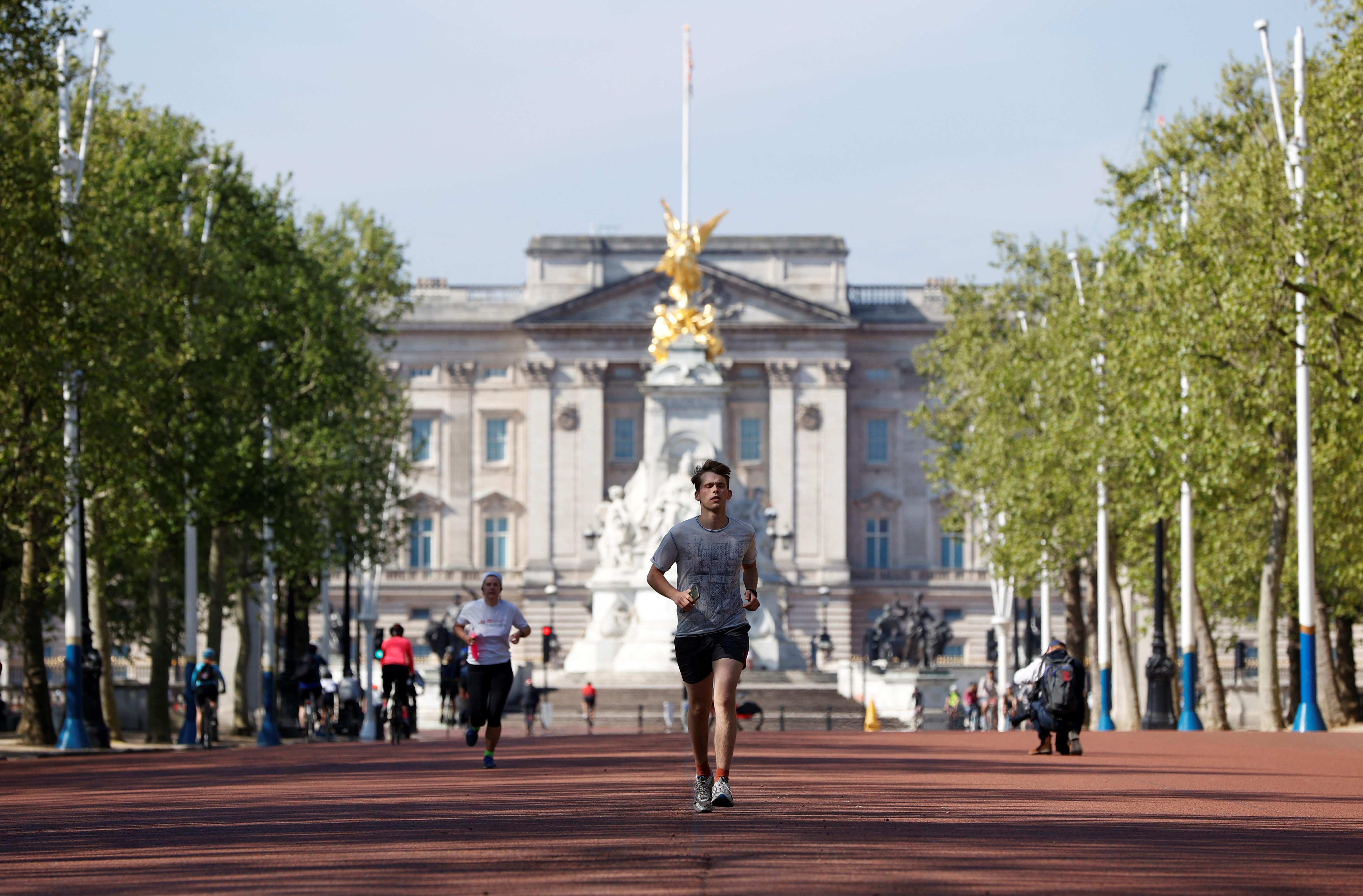 Doctors, nurses and care home workers have complained of shortages of gowns and, in some cases, of inadequate equipment and unclear guidance on when and how to use it.

The British Medical Association (BMA), which represents doctors, said health and care staff should be given priority to receive any PPE available, but also urged the government to ask the public to wear masks when leaving their homes. So far ministers have declined to do so, citing insufficient evidence.