LONDON (Reuters) – People from some ethnic minorities in Britain are dying in disproportionate numbers from COVID-19, possibly in part because they are more likely to work in healthcare and other sectors most exposed to the virus, a leading think tank said on Friday. 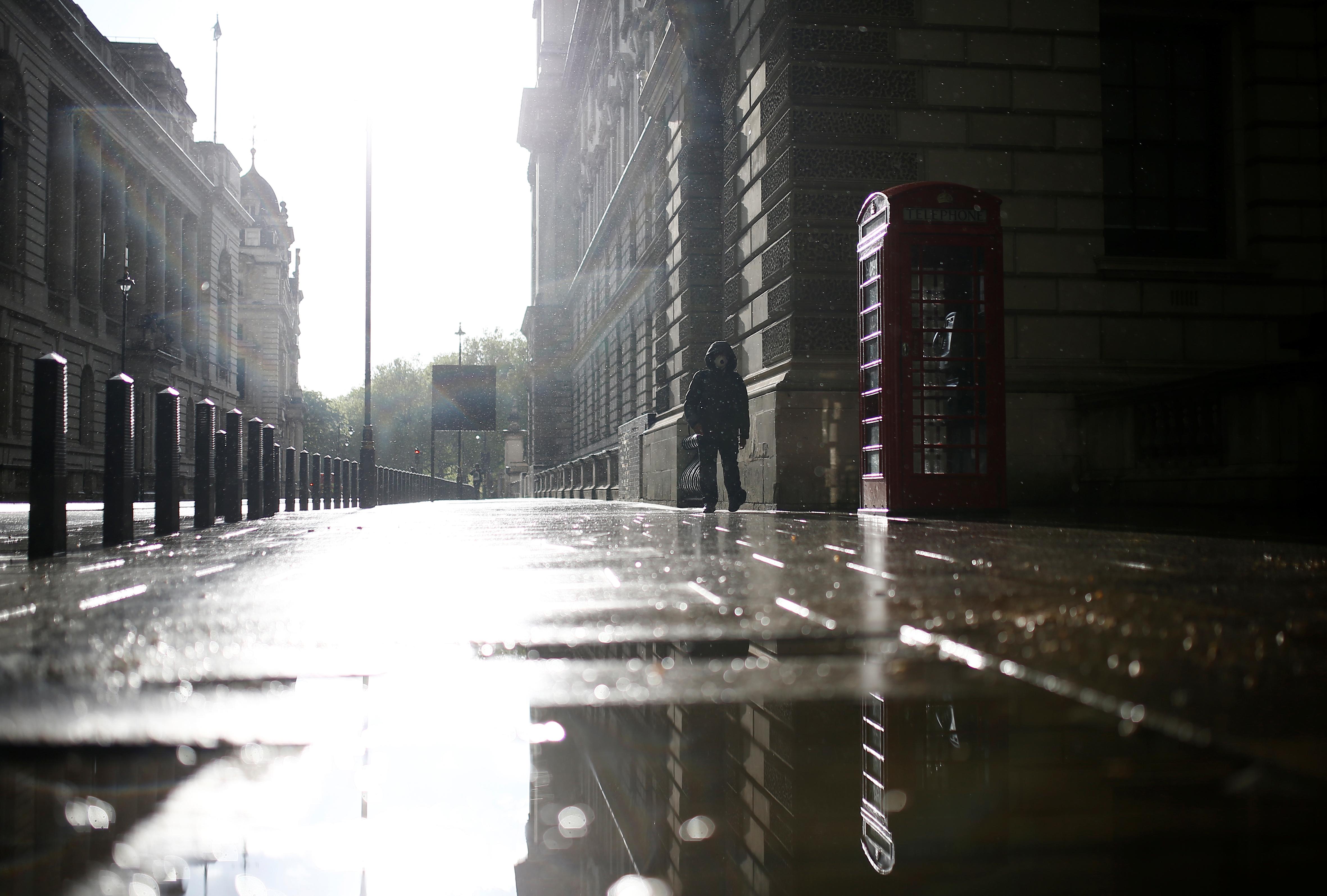 Per capita deaths for people in Britain who had black Caribbean heritage were three times that for British citizens who are white, the Institute for Fiscal Studies said.

Per capita deaths among other black groups were double that of the population overall, while those of Indian descent also suffered more fatalities than average, the IFS said.

Taking into account the fact that most minority groups are much younger on average than the white British population, per capita death rates across almost all minority groups looked disproportionately high, it said in a report.

Part of the extra death rate could be explained by ethnic minorities’ higher likelihood to live in London or other cities hit hard by the virus, but geography was not the only factor.

“There is unlikely to be a single explanation here and different factors may be more important for different groups,” Ross Warwick, a research economist at the IFS said.

“For instance, while Black Africans are particularly likely to be employed in key worker roles which might put them at risk, older Bangladeshis appear vulnerable on the basis of underlying health conditions.”

Data from the United States has shown African Americans are more likely to die from COVID-19, highlighting longstanding disparities in health and inequalities in access to medical care there.

The IFS said people from ethnic minorities in Britain were more likely to be hit financially by the coronavirus shutdown.

“Bangladeshi men are four times as likely as white British men to have jobs in shutdown industries, with Pakistani men nearly three times as likely,” Lucinda Platt, a London School of Economics professor who sits on an IFS inequalities panel, said.

Household savings were lower than average among people of black African, black Caribbean or Bangladeshi descent. Those of Indian heritage and the largely foreign-born ‘other white’ group did not seem to be facing extra economic risks, the IFS added.