LONDON (Reuters) – British Prime Minister Boris Johnson’s most senior aide, Dominic Cummings, took part in meetings of a scientific panel that has shaped the UK’s response to the coronavirus outbreak, the Guardian reported on Friday. 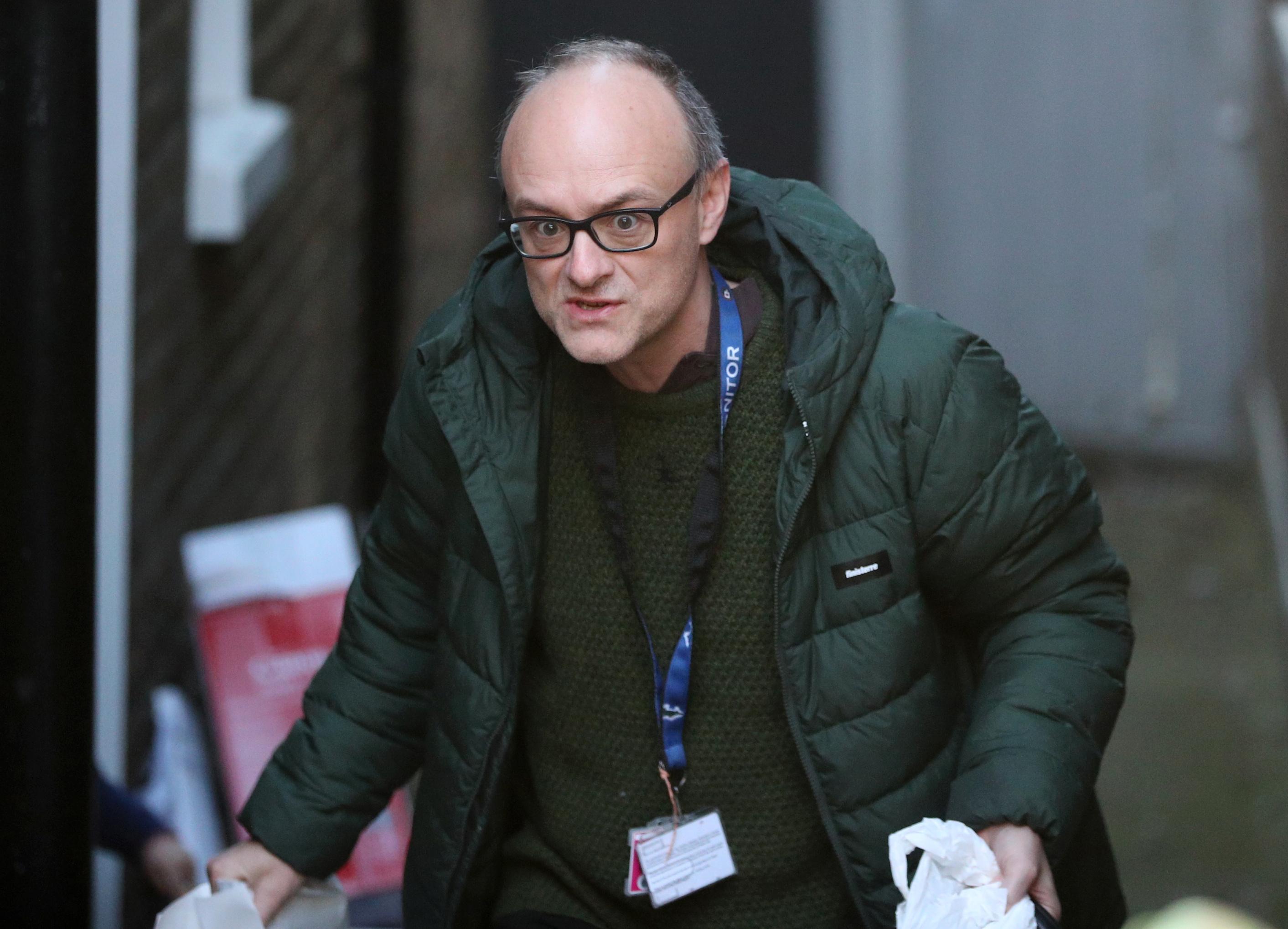 Cummings is a particularly polarising figure in British politics and his involvement in the Scientific Advisory Group for Emergencies (SAGE) drew immediate criticism from opposition parties who said it undermined the group’s credibility.

Johnson’s office said Cummings and another government adviser attended to improve government understanding, and that they occasionally asked questions or offered help when scientists mentioned problems within the government’s administrative machine.

“SAGE provides independent scientific advice to the government. Political advisers have no role in this,” a spokesman for Johnson’s office said.

“The scientists on SAGE are among the most eminent in their fields. It is factually wrong and damaging to sensible public debate to imply their advice is affected by government advisers listening to discussions.”

Cummings had attended some SAGE meetings and continues to listen to some of the group’s virtual meetings, it added.

The Guardian said he was present at a meeting on March 23, the day Johnson announced the most far-reaching peacetime restrictions on British daily life, pivoting sharply from a previously less proactive strategy that lagged European peers.

Cummings, a key architect of the successful campaign to leave the European Union ahead of a 2016 referendum, is reviled by his critics for what they say were ruthless tactics that rode roughshod over the facts.

Since being appointed as Johnson’s closest adviser inside Downing Street, he has also caused alarm among some civil servants who see him as an anti-system figure intent on disrupting the usual way of doing things.

The government has repeatedly stressed it followed scientific advice on handling the coronavirus outbreak, but faces growing criticism that its initial response was too slow.

By convention, it has not named members of the SAGE committee.

“He is a political adviser, not a medical or scientific expert,” said Jonathan Ashworth, Labour’s health policy spokesman, referring to Cummings.

“If the public are to have confidence in the SAGE, the government must make clear Dominic Cummings can no longer participate or attend.”

Guidelines for SAGE published on the government website show membership should include representatives from a “wide range of scientific and technical specialities” and that the body “should not overly rely on specific experts”.

They also say SAGE should “include the most appropriate, rather than the most accessible experts.”