UK's Prince Charles, recovered from virus, says it is distressing time for nation

LONDON (Reuters) – Britain’s Prince Charles, who has recovered after testing positive for coronavirus, praised the selfless devotion of healthcare workers on Wednesday and said it was a strange and distressing time for the nation. 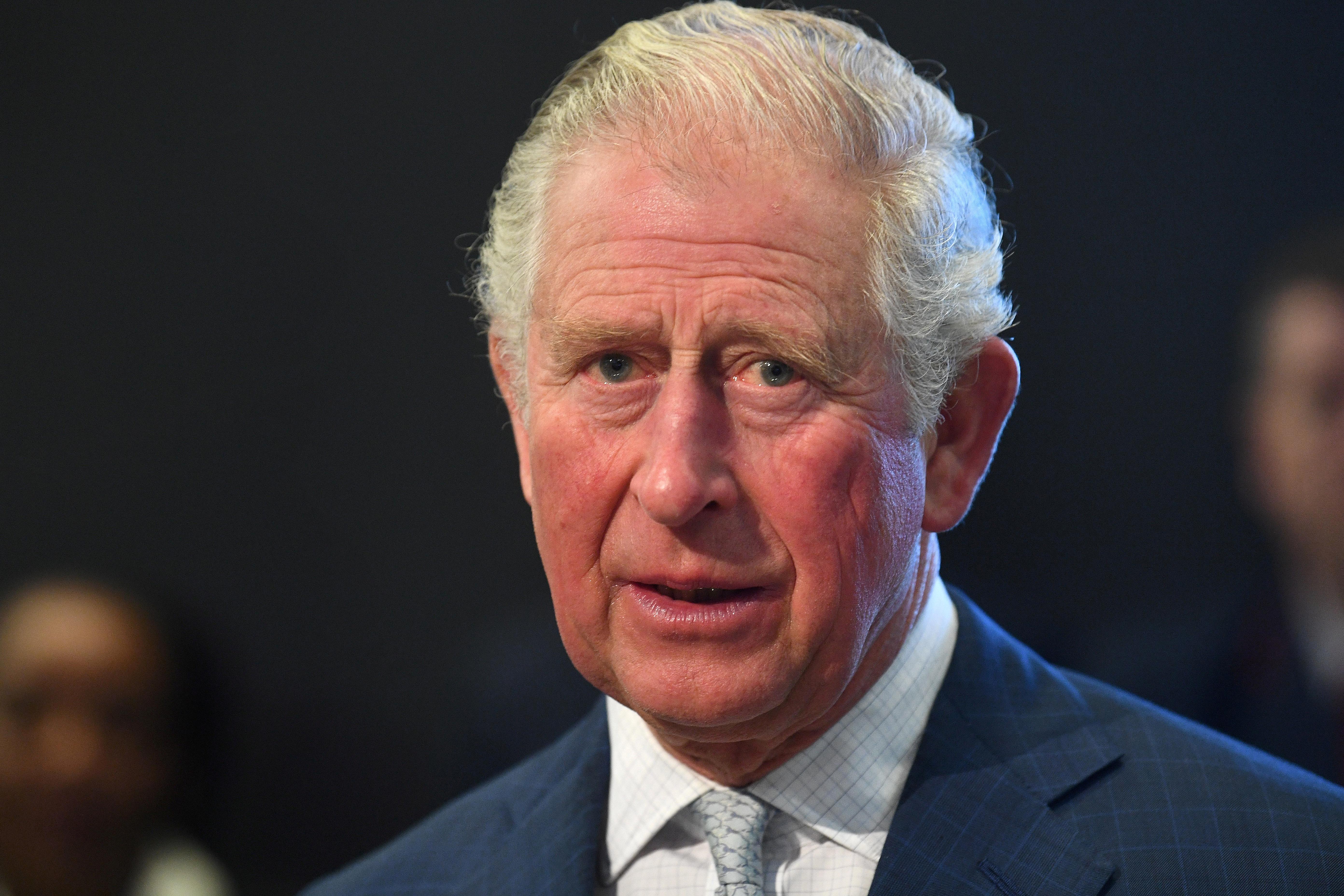 Heir-to-the-throne Charles, 71, came out of self-isolation on Monday after suffering what he said were “luckily … relatively mild symptoms” and his office said he was now in good health.

Britain is in a state of virtual lockdown, with the public told they must stay at home other than for essential trips, such as to buy food.

In a video address, the prince said although he had recovered, he was still in a state of social distance and general isolation. His wife Camilla, 72, who had tested negative, is remaining in self-isolation until the end of the week in case she develops symptoms.

“As we are all learning, this is a strange, frustrating and often distressing experience when the presence of family and friends is no longer possible and the normal structures of life are suddenly removed,” he said.

The number of coronavirus deaths in Britain rose by 27% to 1,789 people, official figures on Tuesday showed, with one of the victims a 13-year-old boy with no apparent underlying health conditions.

“At such an unprecedented and anxious time in all our lives, my wife and I are thinking particularly of all those who have lost their loved ones in such very difficult and abnormal circumstances, and of those having to endure sickness, isolation and loneliness,” Charles said from his home in Scotland.

The prince’s mother, 93-year-old Queen Elizabeth, is currently with her husband Prince Philip, 98, at her Windsor Castle home, west of London. Buckingham Palace has said she too is in good health.

Charles also paid tribute to doctors, nurses and other staff on the front line in the National Health Service, whom he said were under enormous strain and risk, adding their “utter, selfless devotion to duty” made the nation proud.

It was essential, he added, that these key workers were treated with special consideration when trying to do their shopping, and also singled out store staff for praise for keeping shelves stocked.

“As a nation, we are faced by a profoundly challenging situation, which we are only too aware threatens the livelihoods, businesses and welfare of millions of our fellow citizens,” he said. “None of us can say when this will end, but end it will.”