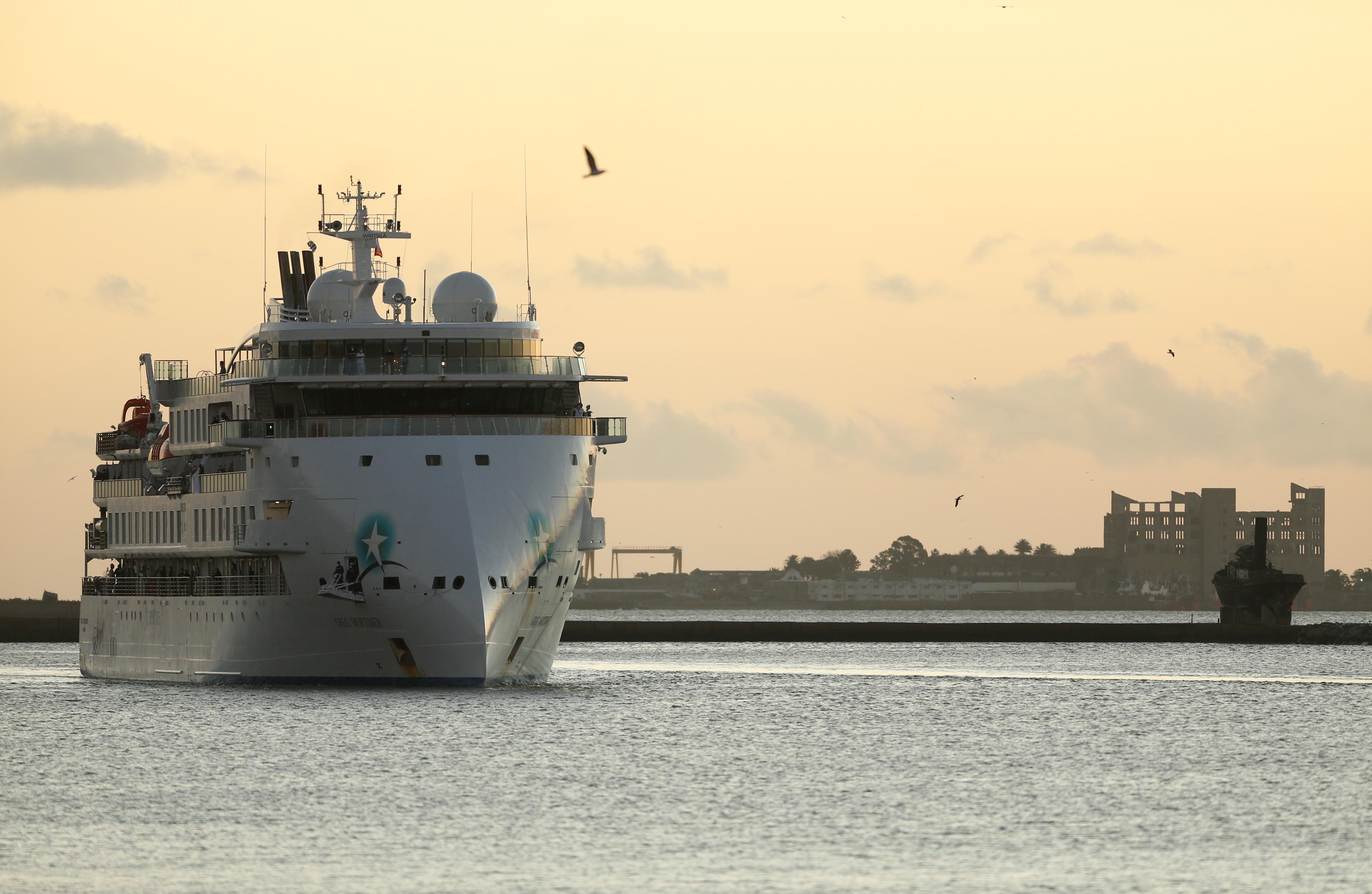 BUENOS AIRES (Reuters) – Uruguay on Saturday will repatriate 112 Australians and New Zealanders from a cruise ship that has been stranded in the La Plata River near capital Montevideo since March 27, the government of the small South American country said.

The operation is to begin Friday evening when the ship is scheduled to dock in the Port of Montevideo. The Greg Mortimer is an Antarctic cruise ship operated by Aurora Expeditions.

The passengers, most of whom have tested positive for the coronavirus, are to be bussed to a special airport terminal with strict health controls. They are scheduled to board a Melbourne-bound charter flight in the early morning hours of Saturday.

The “humanitarian corridor” will allow the 96 Australians and 16 New Zealanders to return to their homes but will not include passengers of other nationalities, who will remain on the ship pending negotiations with their home nations.

Among them are Americans, British, Jamaicans and people from various European countries, according to Uruguay’s Foreign Ministry.