Russia 'would be mad to take on NATO' says Philp

Chris Philp, Parliamentary Under-Secretary of State for Tech and the Digital Economy, told ITV News that it would be “literally insane” for Vladimir Putin to enter into “direct confrontation” with NATO forces, especially given the alliance’s recent bolserting of their forces from 40,000 to 300,000 troops. But, he added, Britain does “not appease aggressors” such as Russia and they will not hesitate to send troops should the time call for such a manoeuvre.

Mr Philp said: “The freedom of Ukraine is obviously being grossly violated by Putin’s regime and their totally unprovoked invasion.

“It’s right that we’re supporting Ukraine in every way possible because the lesson of history teaches that you do not appease aggressors.

“That’s why we have provided £1.3 billion worth of support to Ukraine, including 5,000 anti-tank missiles, anti-aircraft missiles, anti-ship missiles, 120 armoured vehicles and we have offered to train 10,000 Ukrainian troops every 120 days.

“So, we’re doing in Ukraine everything we can to support Ukraine in this existential struggle. 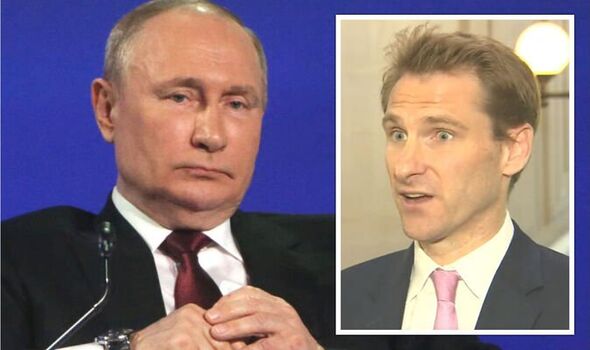 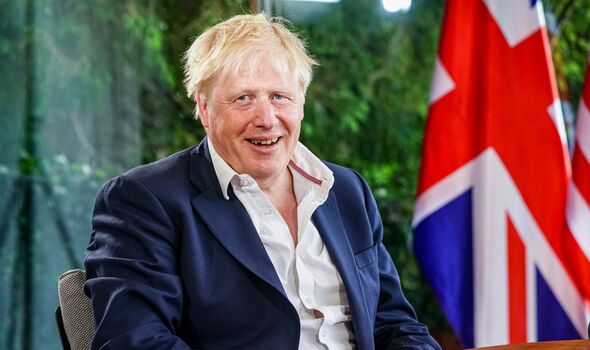 The ITV reporter asked: “The UK army general is suggesting troops should get ready to fight Russia. Is that the direction we are heading in?”

Mr Philp said: “Well, I think we are always going to be ready to face whatever threat may emerge.

“I would not expect us to be fighting Russia. It would be insane, literally insane, for Russia to enter into a direct confrontation with NATO.

“But we are always going to be ready. Deterrence is the best way of securing peace and we are going to make sure that NATO is fully protected, particularly NATO’s eastern flank, those countries that directly face Russia. So, we’re going to be ready for any eventuality.” 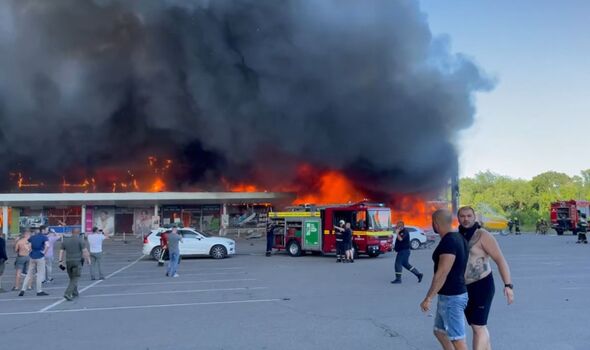 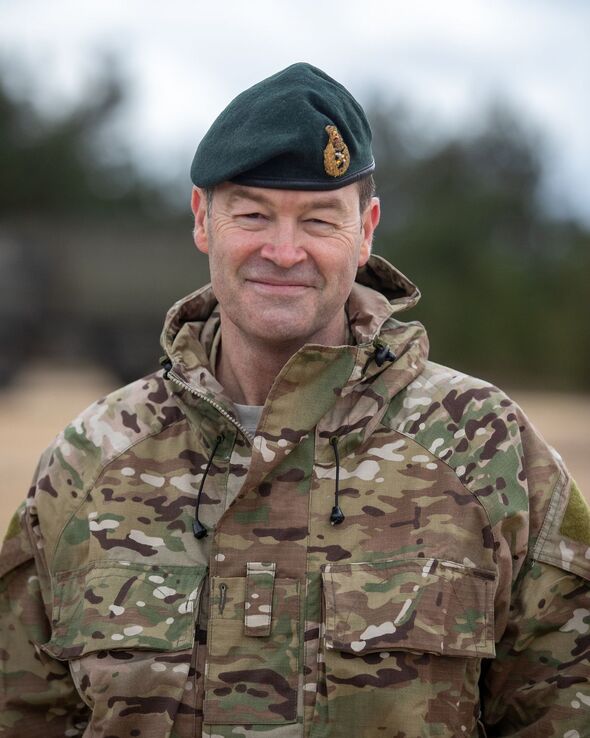 General Sir Patrick Sanders, the new Chief of the General Staff of the UK army, reaffirmed Mr Philp’s comments, arguing that Britain must be “unequivocally prepared to fight” against Russia if the conflict escalates beyond Ukraine.

In his first public engagement since taking up his post, he said it is essential Nato has the forces in place to deter future “land grabs” by Putin.

He said: “To succeed, the British Army, in conjunction with our Nato allies and partners, must be in place or at especially high readiness – ideally a mix of both. Trip wires are not enough.

“If we fail to deter, there are no good choices given the cost of a potential counter attack and the associated nuclear threat.

“We must therefore meet strength with strength from the outset and be unequivocally prepared to fight for Nato territory.” 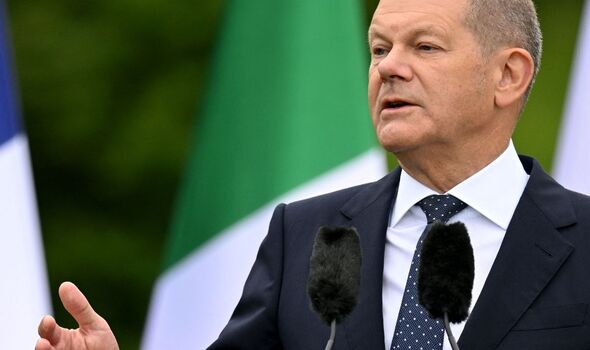 German Chancellor Olaf Scholz said today that it is imperative Putin must continue to pay the political and economic price for his invasion of Ukraine.

During a meeting of NATO leaders, Mr Scholz made a renewed pledge to fight for Ukraine and resist Russia as best as it can.

In addition, following the conclusion of the G7 summit today in Germany, world leaders agreed to study placing global price caps on imports of Russian energy to curb Moscow’s ability to fund its invasion of Ukraine and to contribute up to $5 billion to address global food insecurity, officials said on Tuesday.

The European Union will explore with international partners ways to curb Russian energy prices, including the feasibility of introducing temporary import price caps. The officials said this meant both oil and gas.

READ NEXT: Joe Biden faces ‘crucial test’ with Turkey and Germany at NATO summit
Boris Johnson says economic impact of war is ‘worth paying’
Ex-minister warns Putin will not stop at Ukraine
NATO expansion: Who makes up defence force?
‘The West is provoking us!’ Putin’s puppets prepare for NATO attack