‘We’ve found it!’ True ‘origin’ of pandemic exposed by scientists in coronavirus warning

The Government’s top medical officer Professor Chris Whitty will warn later that the UK is at a “critical point” in the coronavirus pandemic and “heading in the wrong direction” as cases soar. He believes the country is facing a “very challenging winter period” and will hold a televised briefing at 11am after Prime Minister Boris Johnson spent the weekend considering whether to introduce further measures in England. On Sunday, a further 3,899 daily cases and 18 deaths were reported in the UK, and Mr Johnson is understood to be considering a two-week mini lockdown in England to lower the infection rate.

Scientists are continuing to study the virus, in the hopes of producing a vaccine, but most experts now agree that it originated in bats and the first cases can be linked to a seafood market in Wuhan.

But, David Attenborough’s new BBC show ‘Extinction: The Facts’ revealed why scientists believe humans may also be to blame for their relationship with nature.

“We’ve had swine flu, Sars, Ebola, and we’ve actually looked back over every emerging disease and said ‘where did it originate on the planet? And what are the things going on there that could have caused it?’ 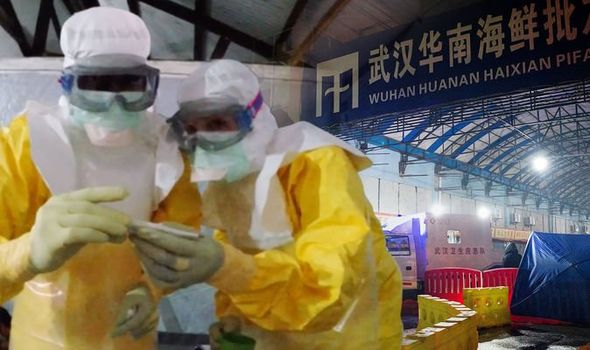 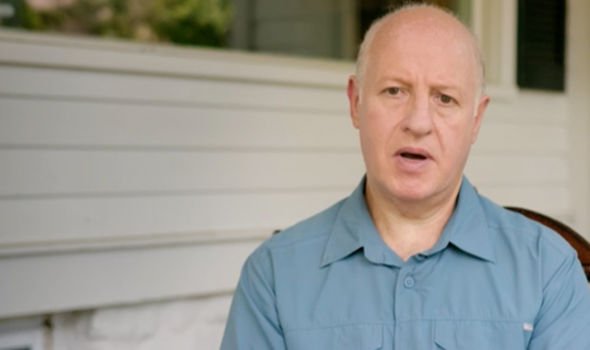 “We have found that we are behind every single pandemic, it’s the human impact on the environment that drives emerging diseases.”

Dr Dszak went on to detail the extent of the trade industry’s impact on a global level.

He added: “The wildlife trade is at unprecedented levels. We have huge markets with tens of thousands of live animals, shedding their viruses through faeces and urine, being killed in front of you.

“These are incredible places for viruses to spread. And we’re connected to that trade through things like the fashion industry.

“We’ve seen this huge increase in the use of fur trims for winter jackets. And that means hundreds of thousands of animals are bred in fur farms.” 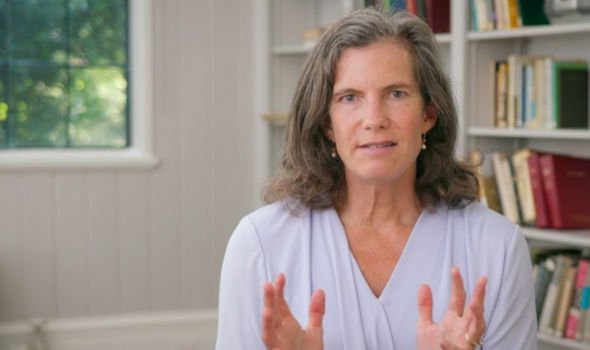 Professor Felicia Keesing, a disease ecologist from Bard College, explained how these infections can jump from animals to humans.

She said: “Animals have lots of different viruses that circulate inside their bodies, just like we do.

“And so one of the most obvious ways that we’re making it more likely that a virus would jump is that we’re having lots of contacts with animals.

“You have large densities of animals put in a situation with a lot of people.

“To make things worse, those animals are very stressed, and we know that animals that are stressed shed viruses at higher rates.” 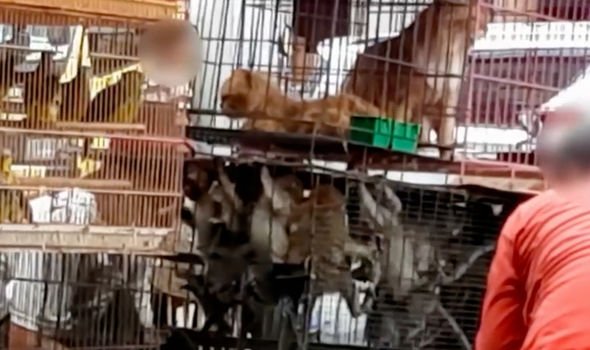 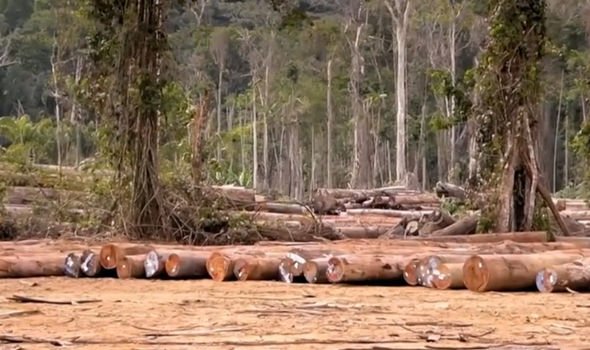 He said: “What also drives emerging diseases is that we are encroaching further and further every day into wildlife habitat.

“31 percent of all emerging diseases have originated through the process of land-use change.

“Forests around the world, where there’s a lot of biodiversity, have thousands of viruses that we’ve never come into contact with yet.

“The minute we build a road in there, we start getting exposed. 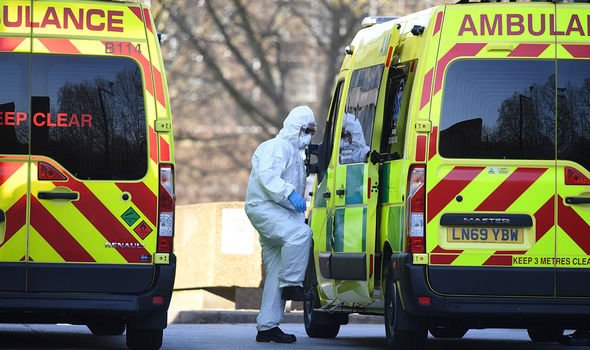 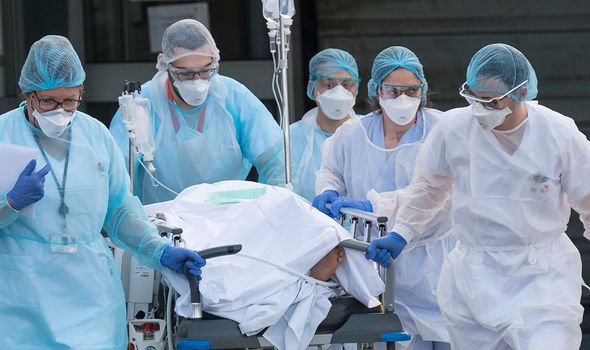 “The first people into those logging camps go out and hunt bushmeat and pick up the viruses. That’s how HIV emerged.”

The expert continued, explaining how our consumption on these products also raises the risks.

Dr Daszak added: “Then we bring our livestock in. Viruses move from wildlife into livestock, into people.

“At every step of the process, we’re bringing people closer in contact with wildlife and their viruses.

“It’s easy to imagine that we’re so far away from these diseases’ origins that it’s nothing to do with us.

Prof Keesing then went on to detail why destroying the natural habitats could be leading to an increase in smaller animals like bats, which can carry and transfer the diseases.

She continued: “My research is showing that when humans convert habitat, there’s also something else at play.

“It’s not all species that are likely to make us sick.

“Often the best reservoirs for the pathogens that can jump to humans are smaller-bodied species, like rats and mice and certain kinds of bats.

“When we have intact natural systems with high biodiversity, these species are kept in check, but when humans destroy habitat, the large predators and herbivores disappear first.

“Which means the smaller-bodied species are the big winners. They proliferate wildly.

“They live at super high density and are the ones far more likely to make us sick.”

Related News:
Business News:
Stocks, oil fall further on virus, U.S. election angst
Glenn Greenwald Leaves The Intercept, Claiming He Was Censored
Continuous Disclosure: Will Radius be the next listing? Graeme Hart’s Pactiv Evergreen offer falls flat
Black and Hispanic workers, especially women, lag in the U.S. economic recovery.
Global stocks steady after second-wave turmoil
Recent Posts
This website uses cookies to improve your user experience and to provide you with advertisements that are relevant to your interests. By continuing to browse the site you are agreeing to our use of cookies.Ok