Home » World News » While You Were Sleeping: 5 stories you might have missed, Aug 11

While You Were Sleeping: 5 stories you might have missed, Aug 11

Afghans flee horrors as Taleban sweep through the north

Thousands of Afghans are fleeing Taleban-captured cities in the north, some telling of brutal treatment by the insurgents: bodies left in the streets, girls being kidnapped to become Taleban brides, and young men press-ganged into fighting.

Many have arrived in Kabul just this week, following a five-day Taleban blitz that has seen them seize eight provincial capitals – some with barely a fight.

But where there has been resistance, those who fled described harrowing scenes.

“We saw bodies lying near the prison… there were dogs next to them,” said Friba, 36, a widow who fled Kunduz on Sunday with her six children as the Taleban took the city. 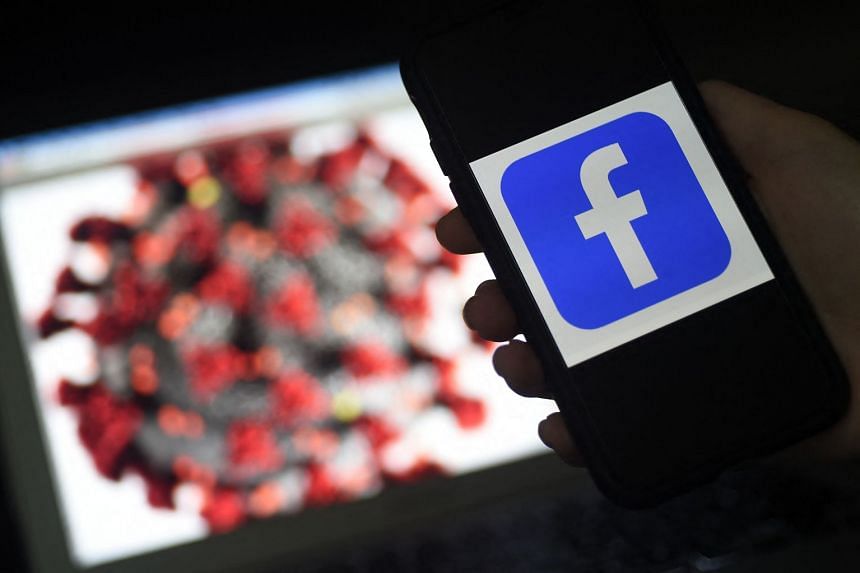 Facebook on Tuesday said it shut down a disinformation operation which sought to spread Covid-19 vaccine hoaxes by duping social network influencers into backing false claims.

The leading social network labelled the operating a “disinformation laundromat” which sought to legitimise false claims by pushing them through people with clean reputations.

Influencers who caught onto the sham turned out to be the undoing of a deceitful influence campaign orchestrated by British marketing firm Fazze and operated out of Russia, according to Facebook.

New York Governor Andrew Cuomo announced his resignation on Tuesday, bowing to pressure to leave office or face impeachment in the face of multiple sexual-harassment allegations.

Mr Cuomo said in an appearance in New York City that he would leave office in 14 days and Lieutenant Governor Kathy Hochul would take over. He maintained that he did not harass anyone but was “thoughtless” in the way he spoke to and touched women on his staff.

“In my mind, I’ve never crossed the line with anyone,” said Mr Cuomo, 63. “But I didn’t realise the extent to which the line has been redrawn.” 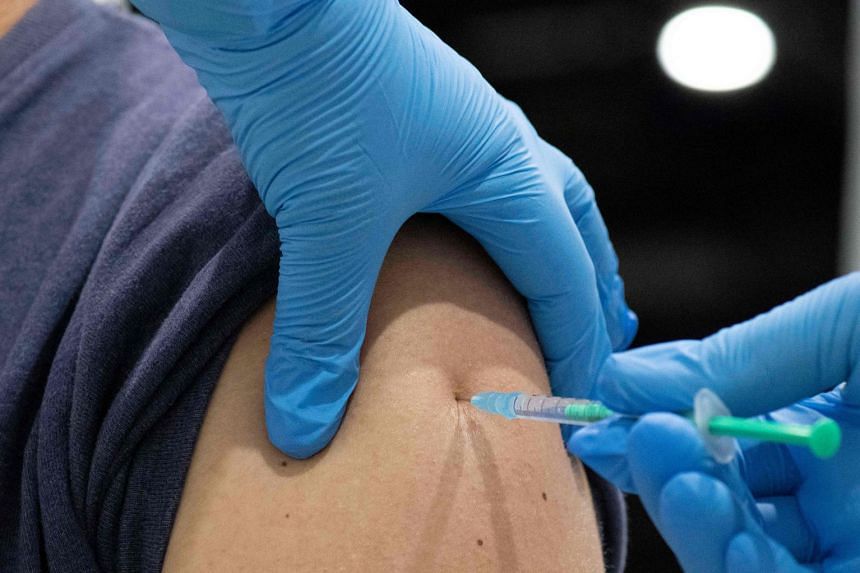 Authorities in northern Germany appealed to thousands of people on Tuesday to get another shot of Covid-19 vaccine after a police investigation found that a Red Cross nurse may have injected them with a saline solution.

The nurse is suspected of injecting salt solution into people’s arms instead of genuine doses at a vaccination centre in Friesland – a rural district near the North Sea coast – in the early spring.

“I am totally shocked by this episode,” Sven Ambrosy, a local councillor, said on Facebook, as local authorities issued the call to around 8,600 residents who may have been affected. 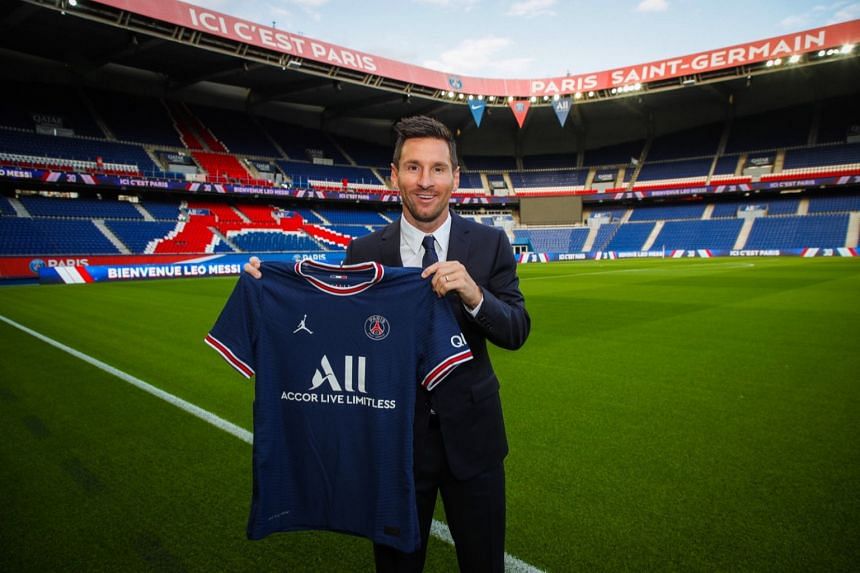 Argentina forward Lionel Messi, who left Barcelona after 21 years last week, has signed a two-year contract with Paris Saint-Germain, with the option of an additional year, the French club announced on Tuesday.

Messi, 34, will wear the number 30, the number he had when he began his professional career at Barca, and is set to be unveiled by PSG at a press conference they have called for 11am on Wednesday (5pm Singapore time).

“I am excited to begin a new chapter of my career at Paris Saint-Germain,” he said in a statement on the club’s website.