Home » World News » While You Were Sleeping: 5 stories you might have missed, Aug 2

While You Were Sleeping: 5 stories you might have missed, Aug 2

The United States on Sunday blamed Iran for a deadly attack on an Israeli tanker off Oman and vowed an “appropriate response” was forthcoming.

The MT Mercer Street tanker was struck Thursday in the northern Indian Ocean, killing two crew members, in what the United States said was a drone-style attack.

“Upon review of the available information, we are confident that Iran conducted this attack,” US Secretary of State Antony Blinken said in a statement, adding that the attack was carried out using a drone.

Anger as top US Republican jokes about hitting Nancy Pelosi 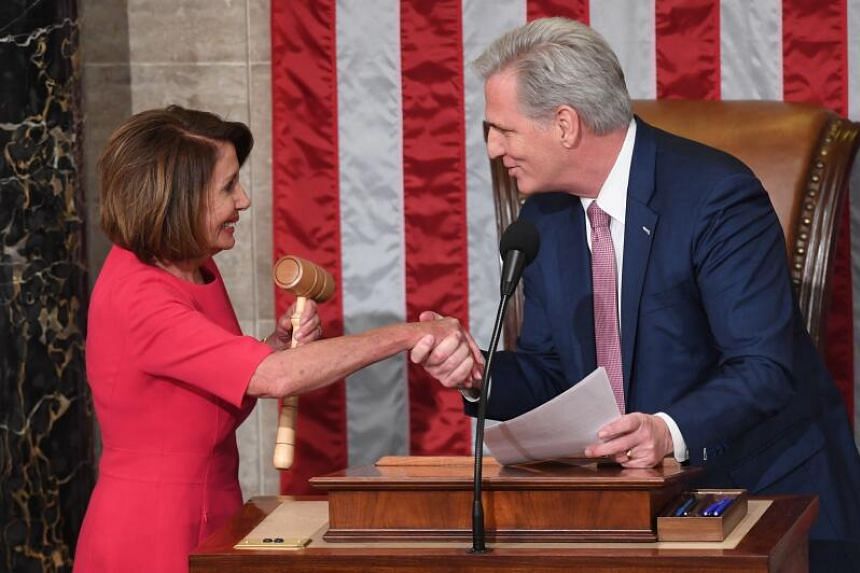 The top Republican in the US House of Representatives faced calls to apologise or resign on Sunday after joking about hitting speaker Nancy Pelosi in the head with a gavel.

It was the latest round in a nasty spat between the Republican minority leader Mr Kevin McCarthy and Ms Pelosi, the chamber’s top Democrat.

Last week Ms Pelosi called her Republican counterpart a “moron” for opposing mask mandates to fight the Covid-19 pandemic as the Delta variant causes a surge in cases in America. 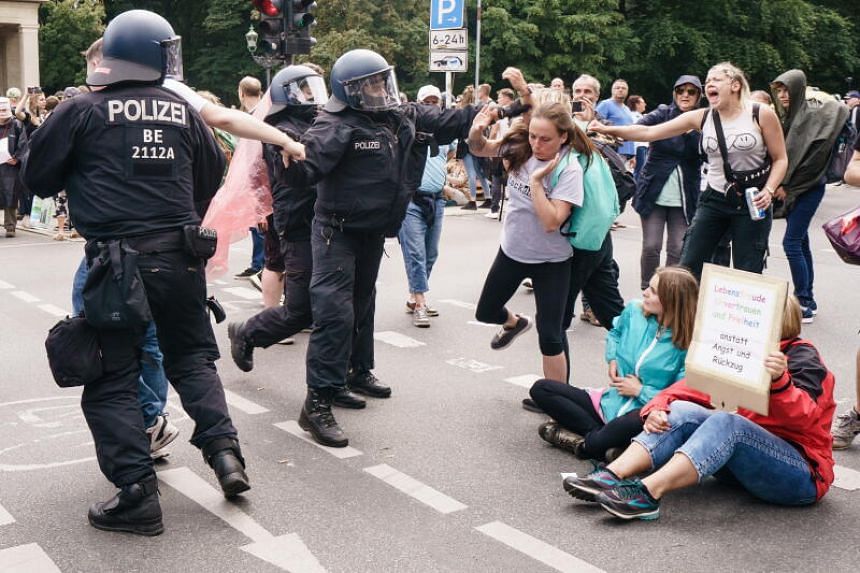 Thousands of anti-lockdown demonstrators defied a court-ordered protest ban on Sunday and gathered in the streets of Berlin, resulting in scuffles with police.

Police said some protesters had “harassed and attacked” officers and ignored roadblocks, disrupting traffic in parts of the German capital.

“They tried to break through the police chain and pull out our colleagues. This led to the use of irritants, batons and physical violence,” Berlin police tweeted. 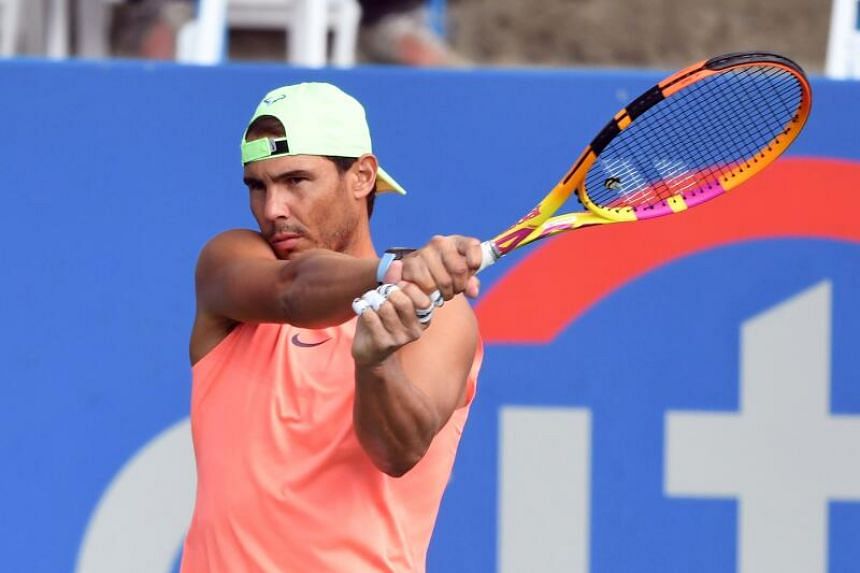 Rafael Nadal returns from a foot injury layoff of nearly two months this week at Washington, trying to rebuild top form ahead of the US Open.

The 35-year-old Spanish left-hander, who shares the all-time men’s record of 20 Grand Slam titles with Novak Djokovic and Roger Federer, makes his US capital debut on Wednesday after a first-round bye at the ATP Citi Open.

“I’m excited,” Nadal said Sunday. “I need to find again the level of tennis I need to be competitive. I hope to be able to find that in Washington. If not, hopefully in the next few weeks.” World number three Nadal skipped Wimbledon and the Tokyo Olympics after taking three weeks off to heal after losing to Djokovic in a French Open semi-final. 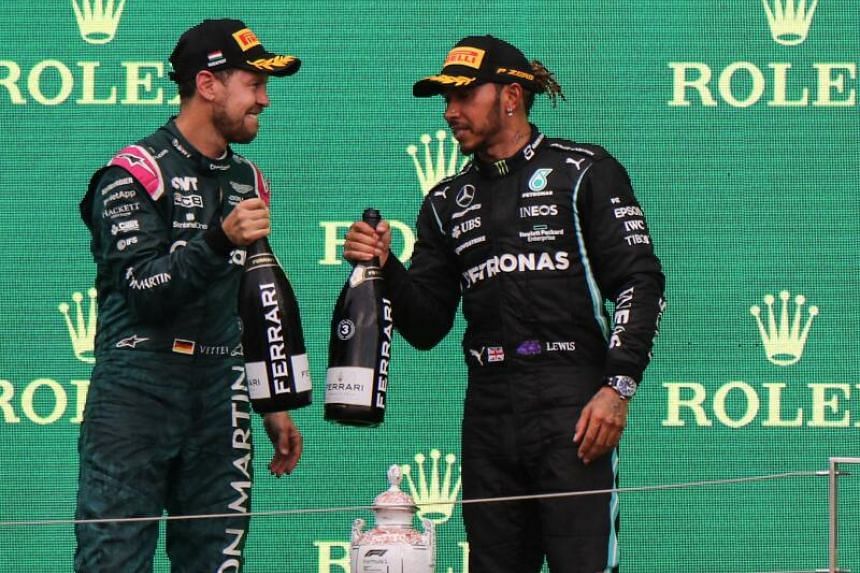 Four-time world champion Sebastian Vettel was disqualified from the Hungarian Grand Prix on Sunday and stripped of second place, the FIA said.

Vettel’s Aston Martin car was deemed to have insufficient fuel left after the race.