It comes after claims Mr Trump is set to arrive in Scotland’s Prestwick airport on January 19, after staff there were told to expect a Boeing 757 aircraft operated by the US military. Scotland’s Sunday Post newspaper said an aircraft of this type is occasionally used by Mr Trump, fuelling speculation it could be him who is due to arrive.

However, two White House officials have now said the allegations are false.

Judd Deere, White House spokesman, rubbished the claims, telling US outlet The Hill: “Anonymous sources who claim to know what the president is or is not considering have no idea.”

He added Mr Trump “will let you know” when he decides what his plans are for Mr Biden’s inauguration, which is set for January 20. 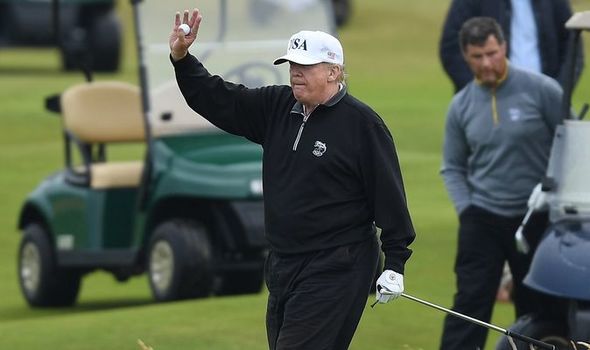 Kayleigh McEnany, Mr Trump’s press secretary, said in a statement on Tuesday the speculation was “not accurate”.

She added: “President Trump has no plans to travel to Scotland.”

If media claims of the US military jet arriving are true, the timing is significant. Mr Trump owns two golf resorts in Scotland including the Trump Turnberry. 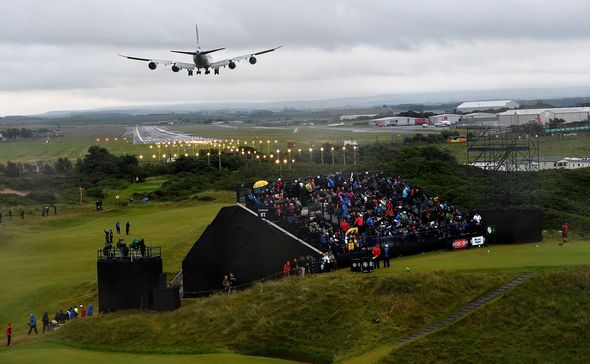 Traditionally US presidents are there in person at inauguration ceremonies to honour the transition of power.

Barack Obama was present in 2017 when Donald Trump took hold of the White House following his election win the year before.

Nicola Sturgeon, Scotland’s First Minister, has warned that if Mr Trump did travel to Scotland in the coming weeks then it would not be deemed “essential” for him to be playing golf amid the country’s Covid-19 restrictions. 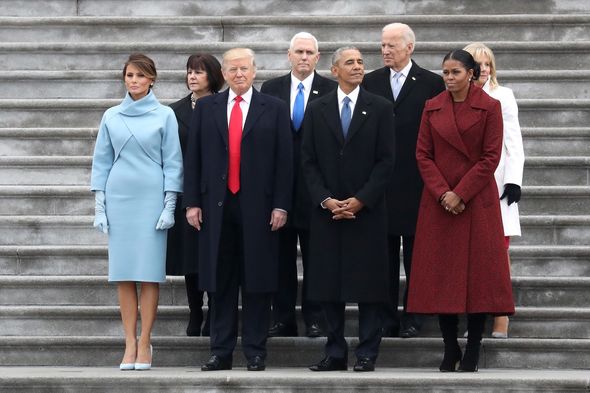 In her daily coronavirus briefing, she added: “We are not allowing people to come into Scotland without an essential purpose right now and that would apply to him, just as it applies to anybody else.”

The Sunday Post claims an anonymous source within Prestwick airport said there was a “booking for an American military version of the Boeing 757 on January 19”.

They added: “That’s one that is normally used by the Vice-President but often used by the First Lady.”

Sources also allegedly said that Presidential arrivals are normally booked weeks in advance so that airports can make the necessary arrangements to accommodate them. 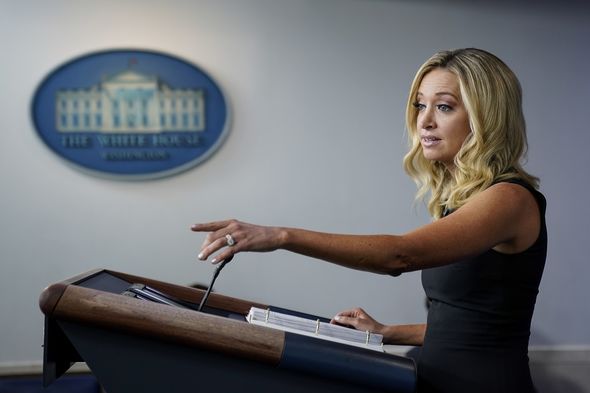 They claimed a US Air Force surveillance plane – an MC-12W Liberty – had landed at Prestwick on November 12 and that it had also flown multiple times over the Trump Turnberry resort.

Meanwhile US media are reporting Mr Trump could be planning to announce his 2024 presidential campaign on the same day Mr Biden is inaugurated.

NBC news said the president “is not expected to attend the inauguration of President-elect Joe Biden”, citing “people familiar with the discussions”.

It would not be the first time a president has skipped an inauguration ceremony if the claims turn out to be true. 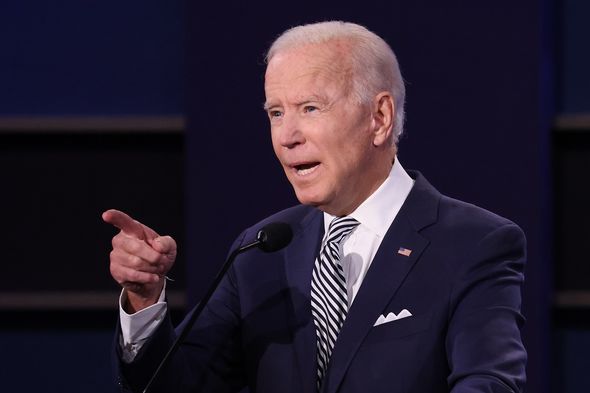 Richard Nixon, a Republican who resigned as US president following the Watergate scandal in the 1970s, did not attend the inauguration of his successor Gerald Ford.

Joe Biden’s team have said their plans would not be affected by Mr Trump’s vacancy.

Mr Biden won the US election last month by a margin of seven million popular votes.

However, Mr Trump continues to attest the election was fraught with voter fraud and has launched various legal challenges to challenge it since November.