Home » World News » WHO backlash: How warnings that smoking causes cancer were ignored

WHO backlash: How warnings that smoking causes cancer were ignored

The World Health Organisation (WHO) is the health body advising governments around the world on what action to take against the coronavirus outbreak. It has been accused of reacting too slowly to COVID-19, which originated in Wuhan, China, some time in December.

Its director general, Dr Tedros Adhanom Ghebreyesus, said the WHO’s declaration of an international health emergency on January 30 “gave enough time for the rest of the world to respond”.

There were only 82 cases outside China at the time, and no deaths.

The most fierce critic of the organisation is US President Donald Trump who has said it “really blew” its response. 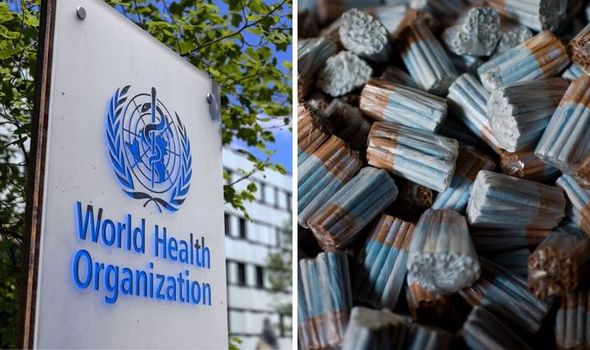 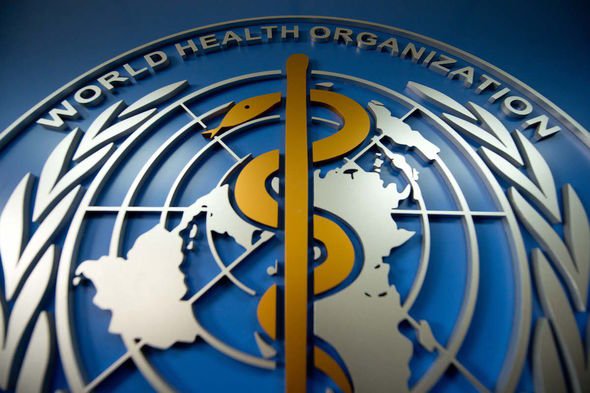 He has also accused it of being bias towards China.

Last month, Trump went so far as to retract the US’ funding of the WHO – the body’s biggest source of state revenue.

The WHO is no stranger to controversy surrounding public health, having previously been condemned for its handling of the 2009 Swine Flu pandemic.

Information dug up from the latter half of the 20th Century has caused further contention, this time concerning the WHO’s connections with and influence from the tobacco industry.

JUST IN: BBC’s Andrew Marr stunned as WHO ‘on alert’ for second COVID-19 wave 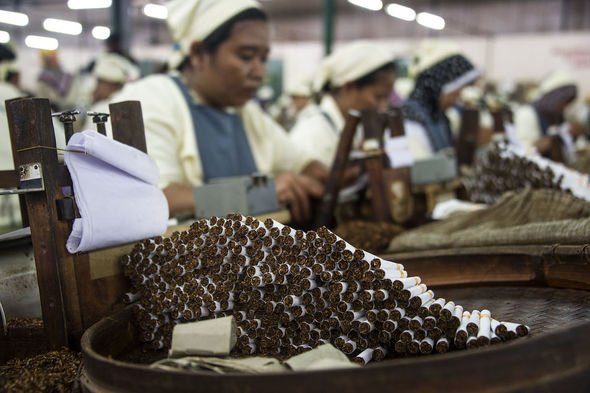 Scientific studies from the Fifties proved that smoking damages health.

Despite this, the WHO did little to oppose the tobacco industry for decades.

Similarly, throughout the Sixties, Seventies, and Eighties, politicians took hardly any action against tobacco advertising.

Steps to hold big tobacco to account were only made when charges were brought against it by its victims and the US. 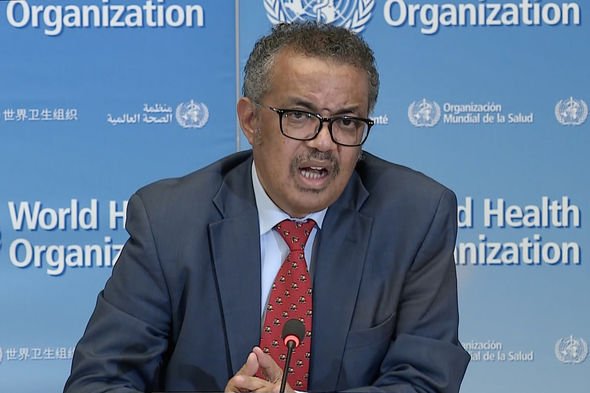 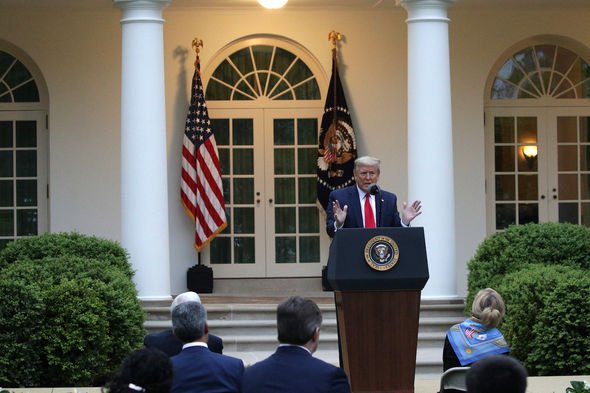 Yet, even in 1994, tobacco industry representatives continued to testify before the American Congress, defending tobacco.

During the 2018 documentary TrustWHO, filmmaker Lillian Franck revealed the extent of the tobacco industry’s influence on the WHO.

She said: “Gradually the tobacco companies are obliged to publish their internal documents.

“Their strategies to combat the WHO are made public. 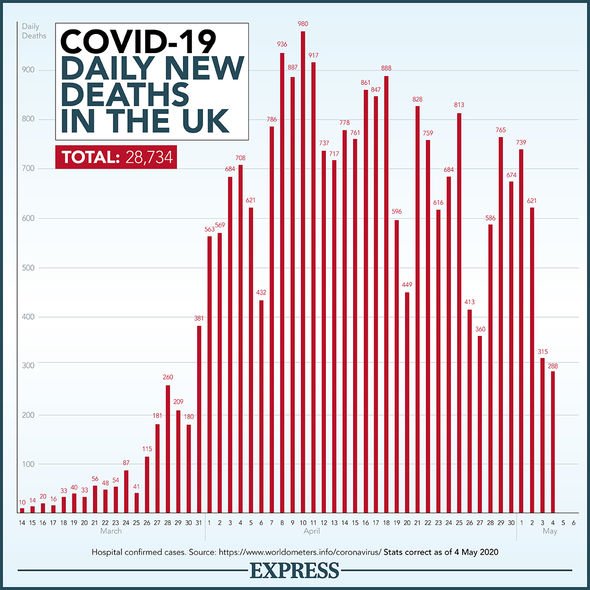 “One example is the Boca Raton action plan from the year 1988.

“Senior figures at Philip Morris met up in Florida and drew up a number of sophisticated strategies to limit the power of the WHO.

“The first and most important aim: ‘This organisation has extraordinary influence on government and consumers.

“‘We must find a way to diffuse this.’

“The WHO gets under pressure.”

The discoveries eventually culminated in the WHO special envoy, Thomas Zeltner, investigating the tobacco industry.

He found that the “evidence shows that tobacco companies had operated for many years with the deliberate purpose of subverting the efforts of WHO to control tobacco.”

The tobacco industry was desperate not to let its huge profit margins fall, often making billions of dollars each year. 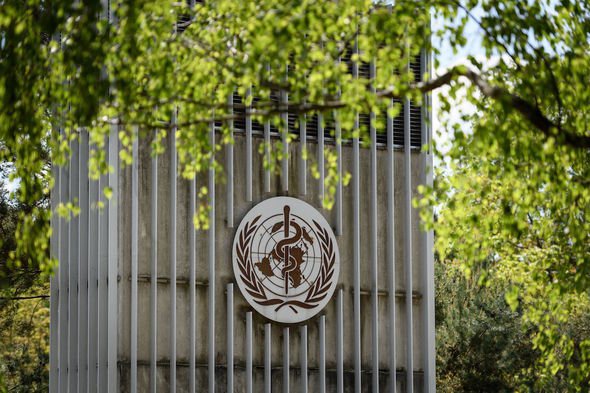 In the documentary Mr Zeltner revealed how the tobacco industry attempted to infiltrate the WHO.

He said: “The tobacco industry founded institutes and bought scientists who would represent their position.

“And made sure their own names didn’t appear anywhere.

“So the organisations were called things that wouldn’t make you suspect they were really representing the tobacco industry.”