Courts in France have handed the former President a three-year sentence following being found guilty of bribery and influence peddling. A Paris court found Mr Sarkozy, 66, had tried to bribe a judge after leaving office, and to peddle influence in exchange for confidential information about an investigation into his 2007 campaign finances.

The court found Sarkozy had offered to secure a plum job in Monaco for a judge, Gilbert Azibert, in return for inside information about an inquiry into allegations that he had accepted illegal payments from L’Oreal heiress Liliane Bettencourt for his 2007 presidential campaign.

Presiding Judge Christine Mee said: “He took advantage of his status and the relationships he had formed.”

However, it is unlikely Mr Sarkozy will spend any time in prison, with the judge saying she was open to letting him stay out of prison with a tagged electronic bracelet but this decision rests with another judge.

A further two years of his sentence are suspended. 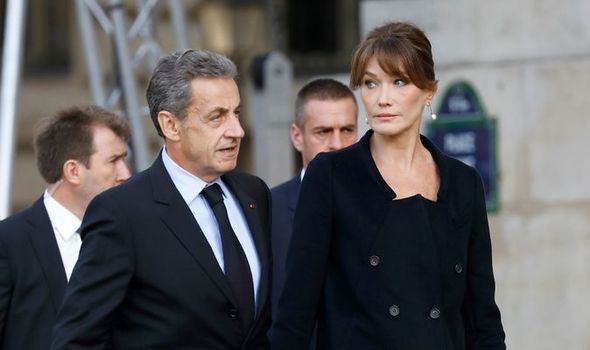 Mr Sarkozy is going to appeal the decision, with his lawyer Jaqueline Laffont telling reporters: “This ruling is extremely severe and wholly unjustified.”

Mr Sarkozy was president of France from 2007 to 2012 and retains influence in conservative political circles.

Outside of his presidency, he is most well known for his marriage to former supermodel Carla Bruni

His wife Carla Bruni has slammed the outcome against her husband as a “scandal” and called the charges “disgusting lies”. 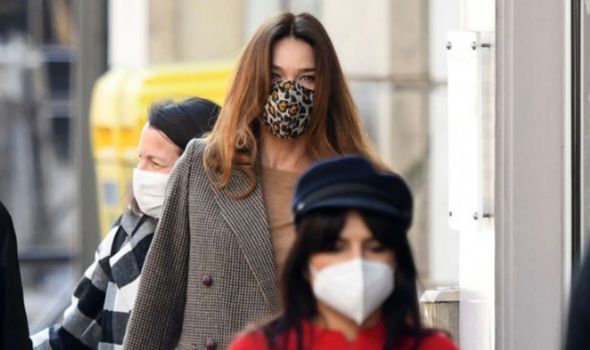 Carla Bruni, 53, is an internationally renowned model and musician from Italy – but is well known for her marriage to the former French President.

Born in Turin, Italy, in 1967, her family moved to France when she was seven years old due to a spate of kidnappings and killings of right-wing politicians and businessmen by the Red Brigades.

She signed with a modelling agency when she was 19, and has worked with a number of world-famous designers. 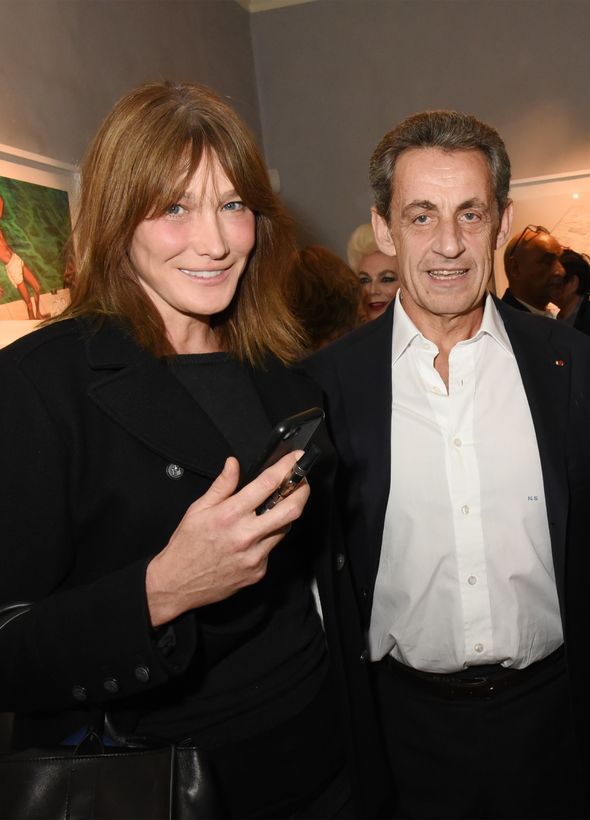 She was one of the highest-paid models in the world during the 1990s.

In 1997 she quit the industry to pursue a career in music and has released numerous albums.

Her musical career has been a great success in France, having sold millions of records in the early 2000s.

She and Mr Sarkozy met in November 2007 at a dinner party.

They were married only four months later, and Ms Bruni is Mr Sarkozy’s third wife.

They have one daughter together, Guilia, and she has a son, Aurélien, from a previous relationship.