Who killed Swedish PM Olof Palme in 1986? Swedes hope to find out

STOCKHOLM (Reuters) – Thirty-four years after Prime Minister Olof Palme was killed, Swedes hope finally to find out who shot him dead as he walked home from a cinema with his wife and son. 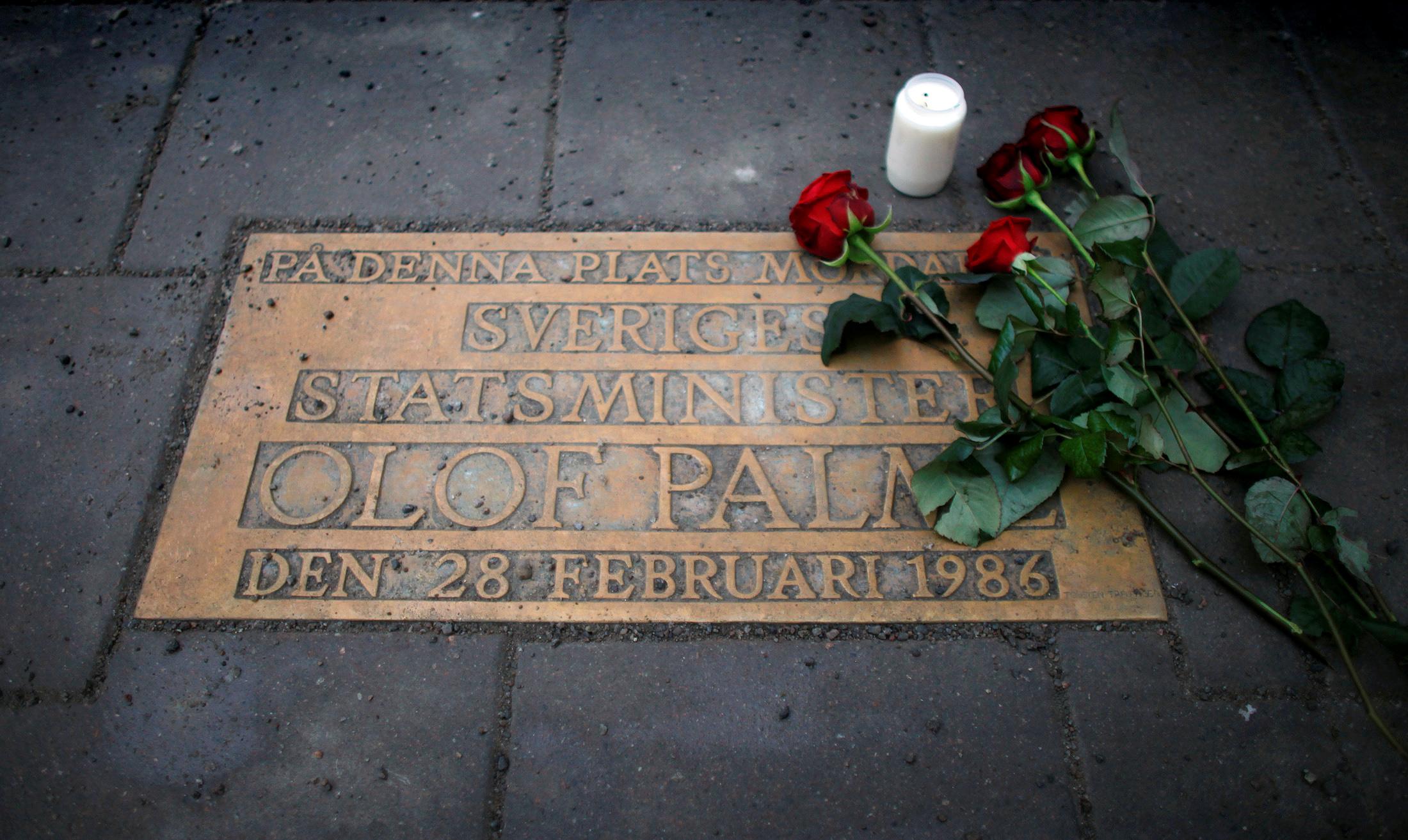 Prosecutor Krister Petersson will on Wednesday present the conclusions of the investigation he took over in 2017 into Palme’s murder on a busy Stockholm street shortly before midnight on Feb. 28, 1986.

The failure to solve the case, despite Sweden’s biggest ever manhunt, has long caused unease in a nation that prides itself on its openness and tolerance.

“It is an open wound for Sweden in that we do not know what happened,” Prime Minister Stefan Lofven said in February.

When Petersson took charge of the investigation, few expected him to make progress.

But in February, he said he hoped the case could be solved and that he was close to wrapping up the investigation though there might not be a prosecution – a remark that could mean the suspected killer is dead.

The comment focused attention on one suspect – a graphic designer known as “Skandia-man” who is known to have been present at the scene of the murder and died in 2000.

Skandia-man’s former wife told the daily Aftonbladet in 2018 she was convinced he was not the killer. Reuters could not immediately contact her.

Palme, a Social Democrat, was prime minister between 1969 and 1976 and between 1982 and 1986. Some hail him as the architect of modern Sweden but conservatives hated his anti-colonial views and criticism of the United States.

His murder, at the age of 59, led to numerous conspiracy theories, none of which has been proved true.

The police were widely accused of bungling the initial investigation. A petty criminal was found guilty in 1989 of Palme’s murder but was be freed on appeal and died in 2004.