Why are Israel and Palestine fighting? Gaza conflict explained

On Saturday, Israeli airstrikes flattened three buildings in the very heart of Palestine’s Gaza City, killing at least 26 people and making Saturday’s attack the single deadliest attack since heavy fighting broke out again almost one week ago. Dozens more airstrikes were carried out on Sunday, killing more Palestinians. Since 2006, more than 3,400 Palestinians have died as a direct result of the conflict with Israel, with a further 15,000 injured. Israel, too, has seen losses, with an estimated 185 Israelis understood to have died after Palestinian militants launched fire in return. Hamas’s military wing saying it had fired 130 rockets towards Tel Aviv, where three people were reported injured when a rocket hit a bus in Holon while a state of emergency was declared in Lod after two nights of rioting from Arab Israelis.

Why are Israel and Palestine fighting?

Israel and Palestine have a long and unresolved conflict within the heart of the Middle East.

For more than 100 years, Jews and Arabs have staunchly disagreed over who should control the land between the River Jordan and the Mediterranean Sea – where Israel and Palestine are located.

Since its independence in 1948, Israel has managed to establish itself as a wealthy and influential state and has now occupied the West Bank including East Jerusalem and the Gaza Strip, an area that many Palestinians call home.

Recently, violent face-to-face confrontations have escalated into full-blown military operations, with rockets being fired into the air, serious injuries and deaths on both sides.

Tensions reached boiling point in Jerusalem during the month of Ramadan, with Palestinians protesting that Israeli police officers imposed unnecessarily stringent restrictions on them during the holy period. 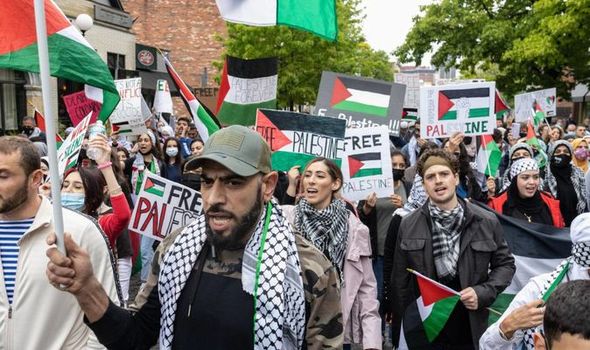 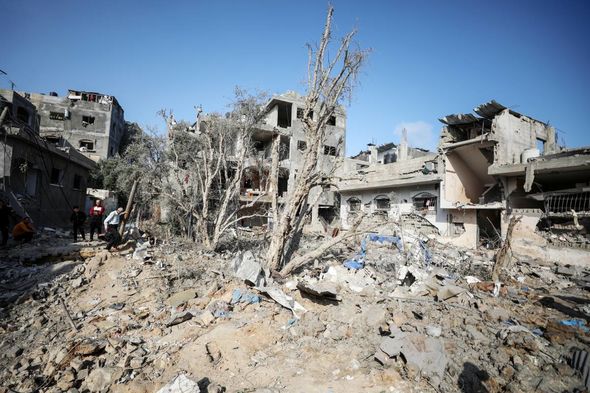 This included preventing them from gathering on the steps of the Old City to pray, as they traditionally would and always have done.

Israeli police also stormed into the al-Aqsa mosque with CS gas and stun grenades – despite it being a holy place for both Muslims and Jews.

Palestinians have been threatened with eviction from their homes in Sheikh Jarrah, a neighbourhood just outside the walls of the Old City.

In these cases, land and property have been claimed by Jewish settler groups in the Israeli courts. 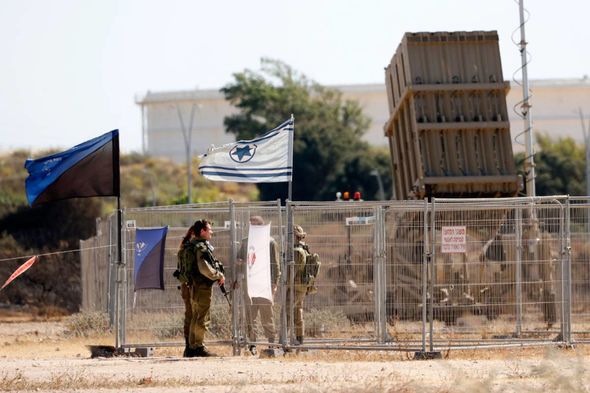 While the conflict has seen escalations in recent weeks, it has been boiling for decades.

Protests against the treatment of Palestinians have erupted all over the world as people look on in horror at the injustice going on in the Middle East.

Israel has also committed a number of human rights offences against the Palestinian people, including demolishing 848 residential and livelihood structures in the occupied West Bank, displacing 996 people, according to the United Nations (UN) Office for the Coordination of Humanitarian Affairs (OCHA).

While Israeli authorities vehemently claimed many of the demolished buildings lacked Israeli-issued permits, they are alleged to be virtually impossible for Palestinians to obtain.

In December 2020, the Israeli Health Minister began the distribution of COVID-19 vaccines that excluded the nearly five million Palestinians who live under Israeli occupation in the West Bank and Gaza Strip. 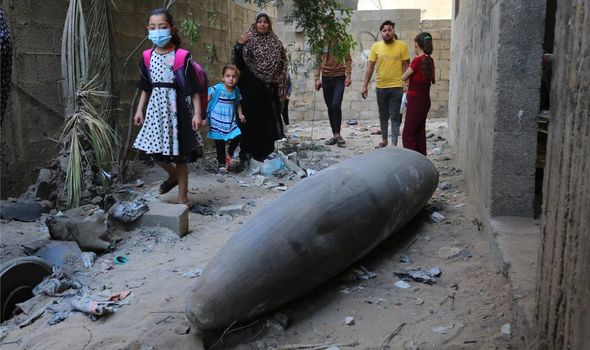 The Gaza Strip, where two million Palestinians live, has been under fire from illegal air, land and sea blockades by Israeli military for the 13th year in a row.

Restriction of goods in and out of the area, including materials and fuel, has been repeatedly denied entry into Gaza, consequently shutting down the only power plant leading to a further decline in the electric supply – which was already only available for about four hours a day.

Amnesty International also reports there continue to be at least 593 Israeli checkpoints and road blockades in place, partly intended to restrict the movement of Palestinian residents and their access to fundamental human rights including health, education and work.

In Israel, more than 25 civilians were being treated following rocket fire this week after some 250 rockets were fired towards the capital.

While some were intercepted, others hit apartment buildings while one hit an empty school.

Synagogues and Jewish schools were reported to have been set on fire in Tel Aviv as rioting continues.

Benjamnin Netanyahu vowed that Hamas and Islamic Jihad “will pay a very heavy price for their belligerence”.