Home » World News » Will Russia attack Lithuania? The countries Putin could invade next

Will Russia attack Lithuania? The countries Putin could invade next

The row began in June when Lithuania enforced an EU ban on some goods from Russia transiting on the bloc’s territory. The list of prohibited items has now been widened to include concrete, wood, and alcohol, and Russia has demanded the blockade be lifted.

An EU ban on some Russian goods came into force after Russia invaded Ukraine in February, in a show of support from Brussels against Mr Putin’s attack.

But as the crisis has escalated since then, Russia’s calls for Lithuania to lift the blockade have been rejected.

Vladimir Putin spoke with the President of Belarus Alexander Lukashenko today and the two countries announced they would retaliate against the “illegal” ban.

A Kremlin statement read: “The presidents focused on the situation regarding the illegal restrictions Lithuania imposed on freight transit to the Kaliningrad Region. In this context, they discussed certain possible joint measures. 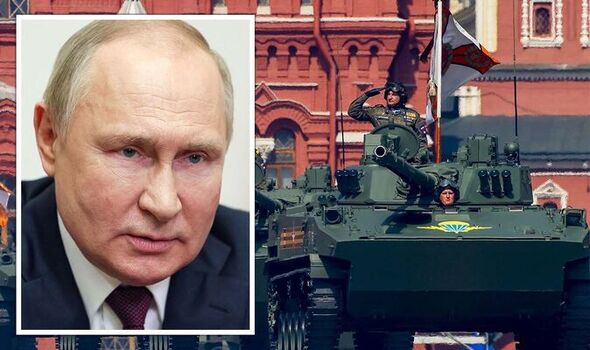 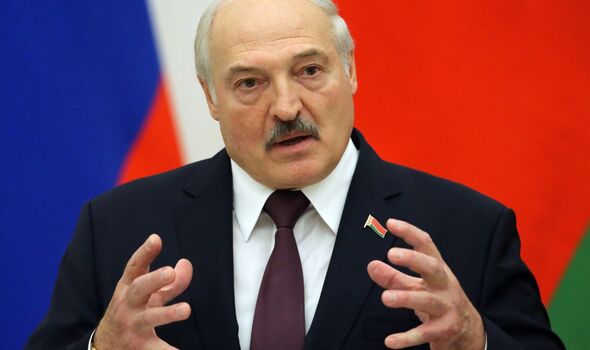 While it is unknown how Russia and Belarus will respond, any retaliatory measures will escalate the situation and could lead to unpredictable consequences.

In June, Russia’s Foreign Ministry said it would protect its interests if the cargo is not allowed to pass through Lithuania to Kaliningrad.

A statement read: “If cargo transit between the Kaliningrad region and the rest of the Russian Federation via Lithuania is not fully restored in the near future, then Russia reserves the right to take actions to protect its national interests.” 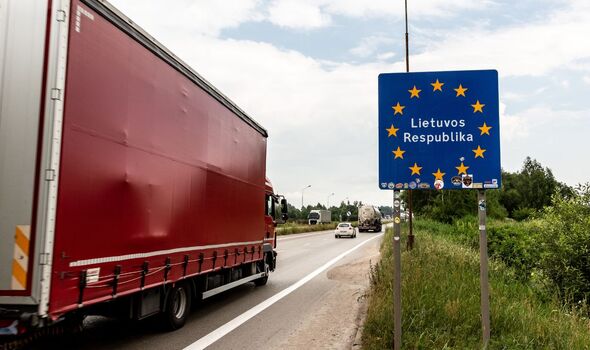 On June 18, Vilnius put a stop to the transport of steel and other ferrous metals from Russia, acting on EU orders.

Since Russia invaded Ukraine in February, EU and NATO leaders have shown their support to Kyiv, but they have also taken measures to prevent the conflict from expanding further.

Lithuania is both an EU and NATO member, and any attack against the country would immediately bring in other countries such as France, the UK, and the United States.

The row over Russian goods moving between Minsk and Kaliningrad via Lithuania is a big concern for western governments who fear what Russia will do next.

Which other countries could Russia attack?

Russia has ramped up its threats against Sweden and Finland after the Scandinavian countries applied for NATO membership.

Germany is also at risk of being attacked economically by Moscow after German Economy Minister Robert Habeck warned Russia may turn off gas supplies from Nord Stream 1.

As a close ally of Ukraine, the UK is at risk of an attack by Russia, which has sent its warplanes within reach of UK airspace several times over the past few years.