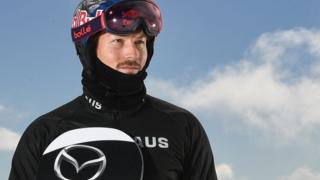 Pullin, 32, was found unresponsive at a beach on Queensland’s Gold Coast on Wednesday, according to reports by multiple outlets.

He was treated by paramedics at the scene but could not be revived, authorities said.

Pullin was Australia’s flagbearer at the 2014 Winter Olympics in Sochi.

A Queensland Ambulance spokesperson said: “The man was spearfishing off Palm Beach. He was brought to shore by bystanders where he was treated by local lifesavers and paramedics.”