Fury towards the West was born out of World War 2 after US President Harry Truman kept a secret from Joseph Stalin about the true force of his nuclear weapons that were later dropped on the Japanese cities of Hiroshima and Nagasaki. As a result, the Kremlin focused all its time and resources to create a nuclear arsenal capable of matching the might of their newfound rivals in a bitter spat that would ensue for more than four decades, seeing the pair support a series of proxy wars and constantly jockey for supremacy in the Space Race and the Arms Race. Many historians dub the Cuban Missile Crisis as the closest the world has come to all-out nuclear war when Soviet Premier Nikita Khrushchev agreed to fulfil Fidel Castro’s request to place nuclear missiles on the Caribbean island.

But three years earlier, the US government commissioned a study in the event this exact scenario got out of hand.

The ‘Strategic Air Command (SAC) Atomic Weapons Requirements Study’ reveals the most detailed list of nuclear targets that has ever been declassified.

It was made public as a result of a request by William Burr, a senior analyst at George Washington University’s National Security Archive, who directs the group’s nuclear history documentation project.

He wrote: “Their target priorities and nuclear bombing tactics would expose nearby civilians and ‘friendly forces and people’ to high levels of deadly radioactive fallout. 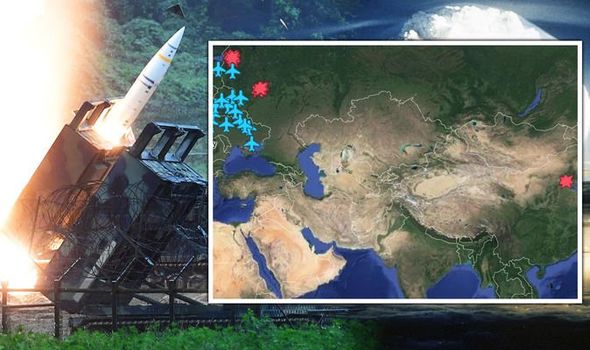 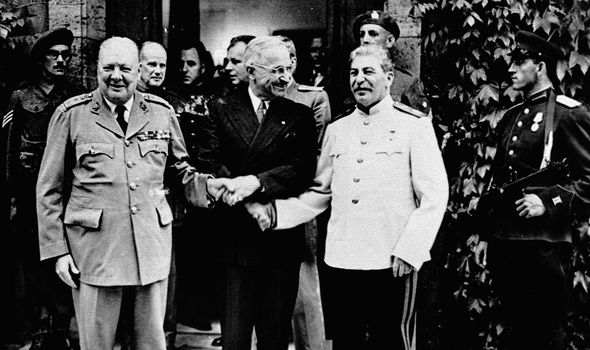 “The authors developed a plan for the ‘systematic destruction’ of Soviet bloc urban-industrial targets that specifically and explicitly targeted ‘population’ in all cities, including Beijing, Moscow, Leningrad, East Berlin, and Warsaw.”

The primary aim of the US plan was eliminating the Soviet Union’s airpower – which was regarded as key in their strategy to deploy their own nuclear weapons – since today’s long-range missiles and submarine launchers did not exist.

The files read: “The requirement to win the Air Battle is paramount to all other considerations.”

The SAC documents, declassified in 2006, include lists of more than 1,100 airfields in the Soviet bloc, with a priority number assigned to each base. 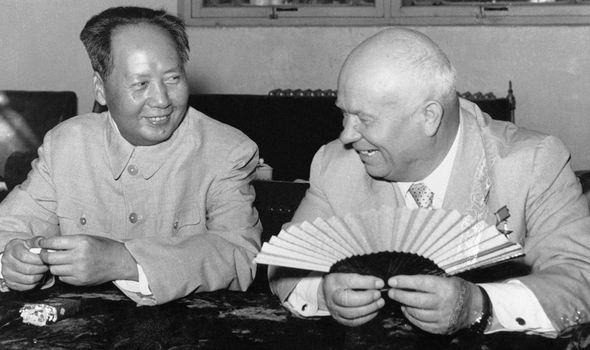 Moscow and Leningrad were priority one and two respectively and Beijing was 13.

In both cities, SAC identified airpower installations, such as Soviet Air Force command centres, which it would have devastated with thermonuclear weapons early in the war.

There were plans to follow that up with a series of “final blows” delivered by atomic bombs eight times the yield of the “Little Boy” bomb dropped in Japan.

SAC also recommended the production of a 60 megaton weapon which it believed was necessary for deterrence, but also because it would produce “significant results” in the event of a Soviet surprise attack. 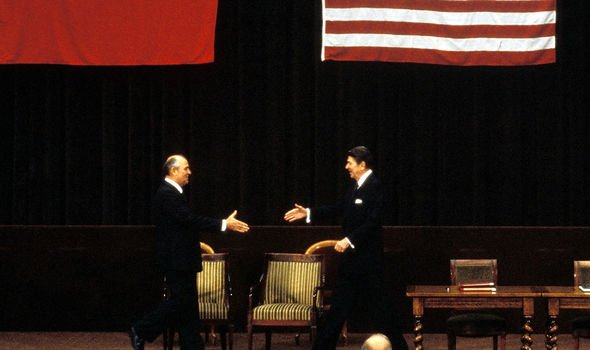 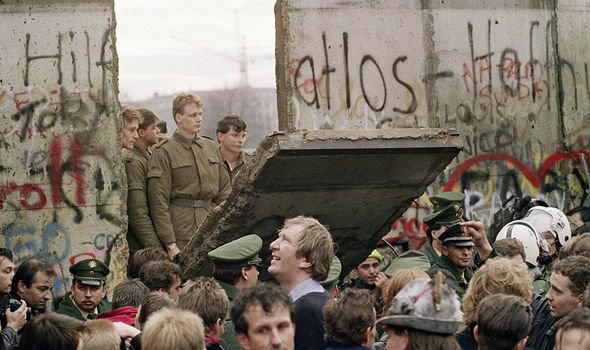 In the end, disaster was averted, mostly thanks to Mutually Assured Destruction (MAD).

This is the belief that, while intense hostility and flashes of genuine conflict were seen, all-out war never sparked because both powers possessed similar weapons of mass destruction which would wipe them both off the map.

The Cold War would continue until a change in Soviet mindset under Mikhail Gorbachev led to the fall of the Berlin Wall in 1991.