‘Worst forest fire in the history of Cyprus!’ Island calls for foreign aid amid heatwave

The wildfire has already devastated several villages as it ravages the southern district of Limassol. Many areas have been evacuated and no casualties have yet been reported.

For about a week, Cyprus has experienced a scorching heatwave with temperatures reaching up to 40C.

Charalambos Alexandrou, Director of the Department of Forests, told Omega TV: “It is the worst forest fire in the history of Cyprus.”

He added the perimeter of the inferno stretched for “at least 40km (25 miles)”.

Vassos Vassiliou, a community leader in Arakapas, described the fire as a “whirlwind.

“It destroyed everything,” he said. 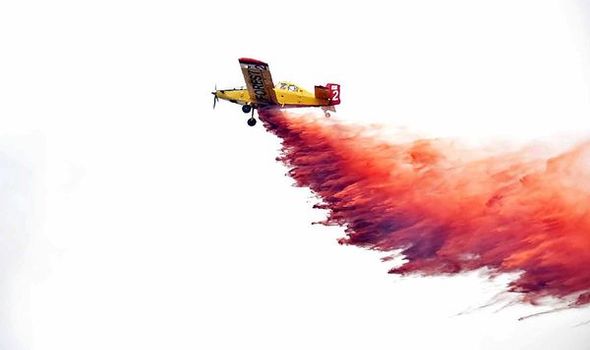 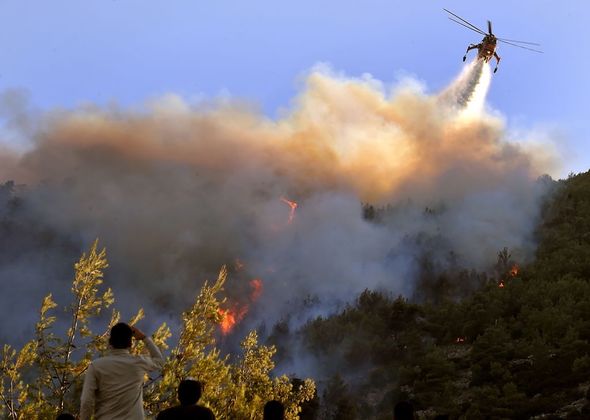 Cypriot authorities have reached out to the EU and Israel for assistance in tackling the wildfire which has been burning since around midday on Saturday.

The call for aid came after the enormous wildfire intensified while burning north of the cities of Limassol and Larnaca.

Greek Cypriot President Nicos Anastasiades wrote on Twitter: “This is a very difficult day for Cyprus.

“All of the state’s mechanisms are in gear, and the priority is for no loss of life.” 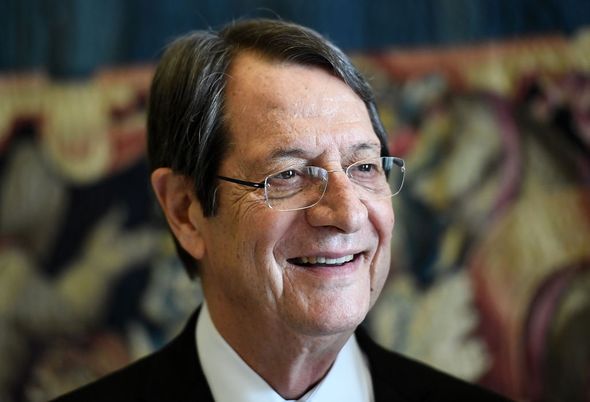 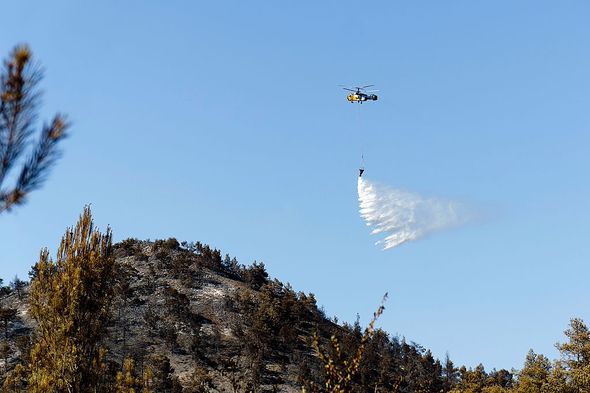 Mr Anastasiades thanked Greece and Israel for pledging to send firefighting aircraft which are expected to arrive in the coming hours.

Janez Lenarcic, the EU Commission’s head of crisis management said a coordinated response was under way.

In a statement, the Commission said the EU’s emergency Copernicus satellite had been activated to track the blaze and to assess areas affected by the fire.

Reuters news agency reported British troops stationed on the island have assisted in tackling the blaze. 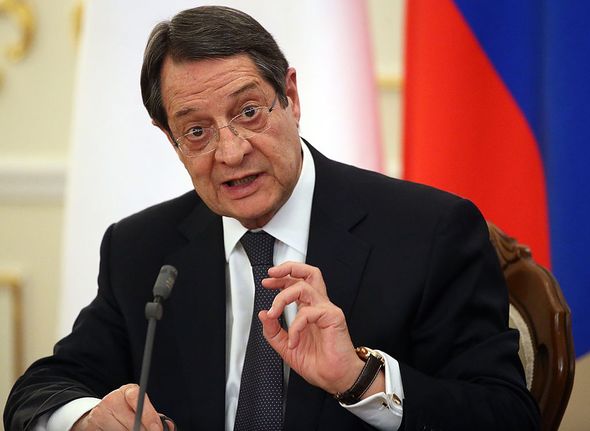 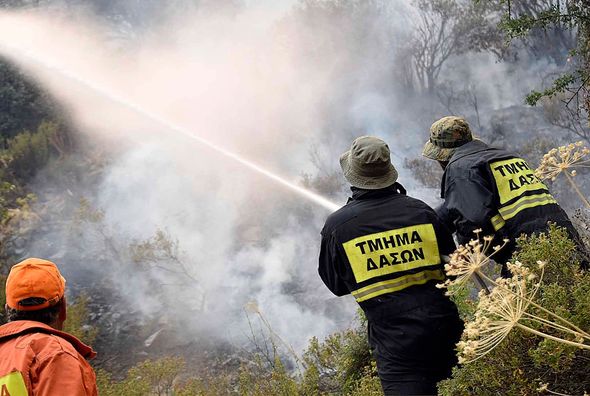 Several helicopters and firefighting planes are already trying to control the inferno and hope to prevent it from crossing a mountainous region and ravaging the Machairas Forest.

The cause of the fire is not yet clear.