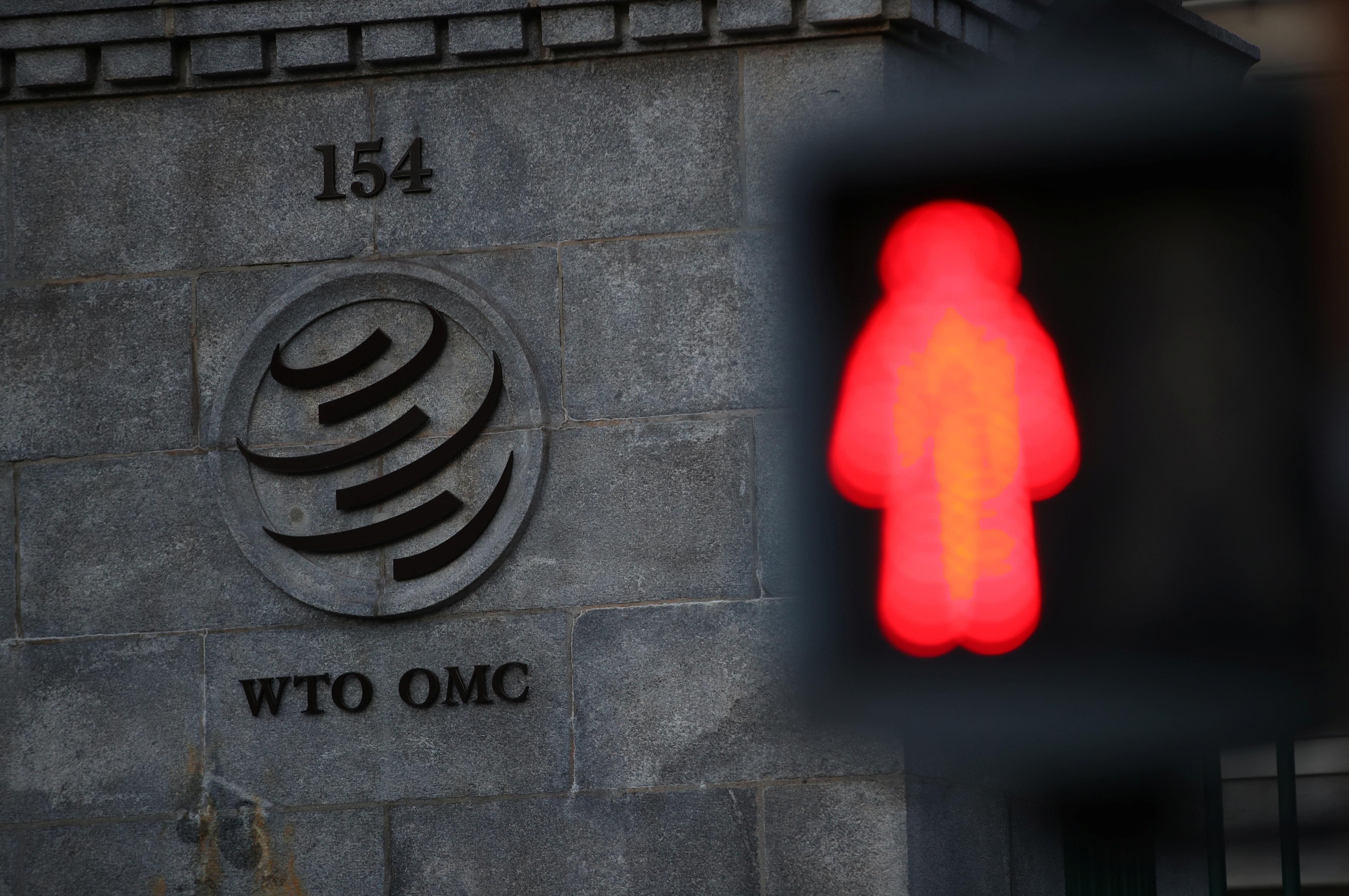 WASHINGTON/GENEVA (Reuters) – World Trade Organization members are likely to refrain from appointing an interim director-general to succeed Roberto Azevedo when he steps down at the end of August, two sources following the process said on Wednesday, after Washington’s insistence on a U.S. candidate caused a deadlock.

Under the new proposal, instead of appointing one of four deputies to serve as interim chief until Azevedo’s replacement is chosen later this year, those officials, from the United States, China, Germany and Nigeria, would keep their current responsibilities.

“The U.S. is insisting on an American, but China and Europe put the brakes on that,” said a former WTO official familiar with the current process.

A decision to finalise the interim arrangement could come as early as this week when WTO members are expected to meet. A new, permanent director-general is due to be named on by Nov. 7.

The WTO has been under acute pressure and unable to resolve disputes because of criticism from President Donald Trump’s U.S. administration.

No comment was immediately available from the U.S. Trade Representative’s office in Washington, or from a WTO spokesman.

Some members say the say the controversy over the caretaker role, an administrative job described as a WTO official as “making sure the trains run on time”, bodes ill for the choice of director-general, which members must make by consensus.

“It’s just a figurehead role. If we can’t even decide on the interim, how will we choose a DG?” said one delegate.

However, others following the process saw the absence of on an interim leader as a good thing as it could put pressure on WTO members to move forward on selecting a successor for Azevedo, who is the first chief in WTO history to leave early.