Zimbabwe locks down to fight coronavirus amid economic crisis 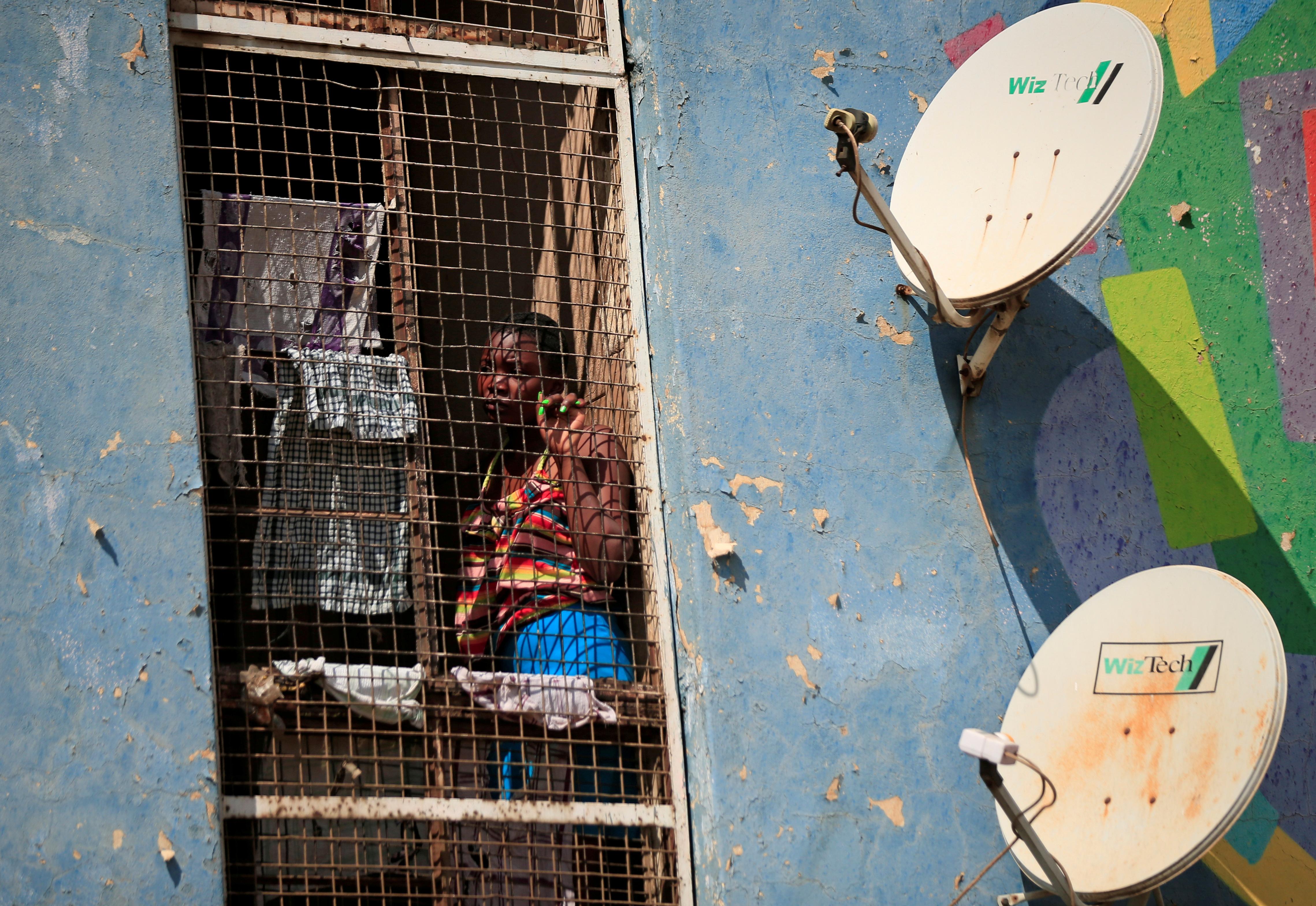 But unlike neighboring South Africa, where many citizens defied calls to stay indoors, with some clashing with security forces at the weekend, Zimbabweans mostly stayed home.

Zimbabwe has recorded just seven coronavirus cases and one death, but the government announced a range of financial measures to help fight the epidemic and said it was unfreezing 4,000 posts in the health sector.

Central Harare’s streets were deserted. Banks, government offices and businesses were shut. Zimbabwean police, who have a reputation for brutality, manned checkpoints on highways into the capital and questioned the few motorists.

In the poor township of Mbare, vegetable markets and the inter-city bus rank were closed and rows of wooden stalls used by vegetable vendors abandoned.

Nearby, six men sat outside their flat drinking gin. Fox Dhalu, a 36-year-old father of three, complained that some shops had hiked prices over the weekend.

“The government gave us short notice to prepare for this coronavirus lockdown. We are very angry about this,” he said.

A few blocks from the police station in the middle class suburb of Mabelreign, 73-year-old grandmother Angela Nerwande sat on an improvised stool selling vegetables on her stall.

“What will my grandchildren eat if I stay at home? “At my age I am not afraid of dying. If they want to arrest me let them come,” she said.

In a statement, Zimbabwe Police Spokesman Assistant Commissioner Paul Nyathi said: “The law is very clear, those who don’t comply will be arrested and prosecuted.”

In South Africa, many of the most vulnerable people have struggled to maintain the lockdown, and people in poor, overcrowded townships have continued to mingle, sometimes prompting security forces to use water cannon to break them up.

State broadcaster SABC aired videos of soldiers humiliating people, making them do squats and pulling one along the ground with a wire. Defence Minister Nosiviwe Mapisa-Nqakula told the channel they should not use excessive force.

“We want our security services to partner with our communities to stop the spread of coronavirus,” she said.

South African police said a policeman and security guard had shot a man dead during the coronavirus lockdown.

In a bid to ease the impact, South Africa relaxed restrictions on taxis during rush hour and made early social security payments to the elderly. 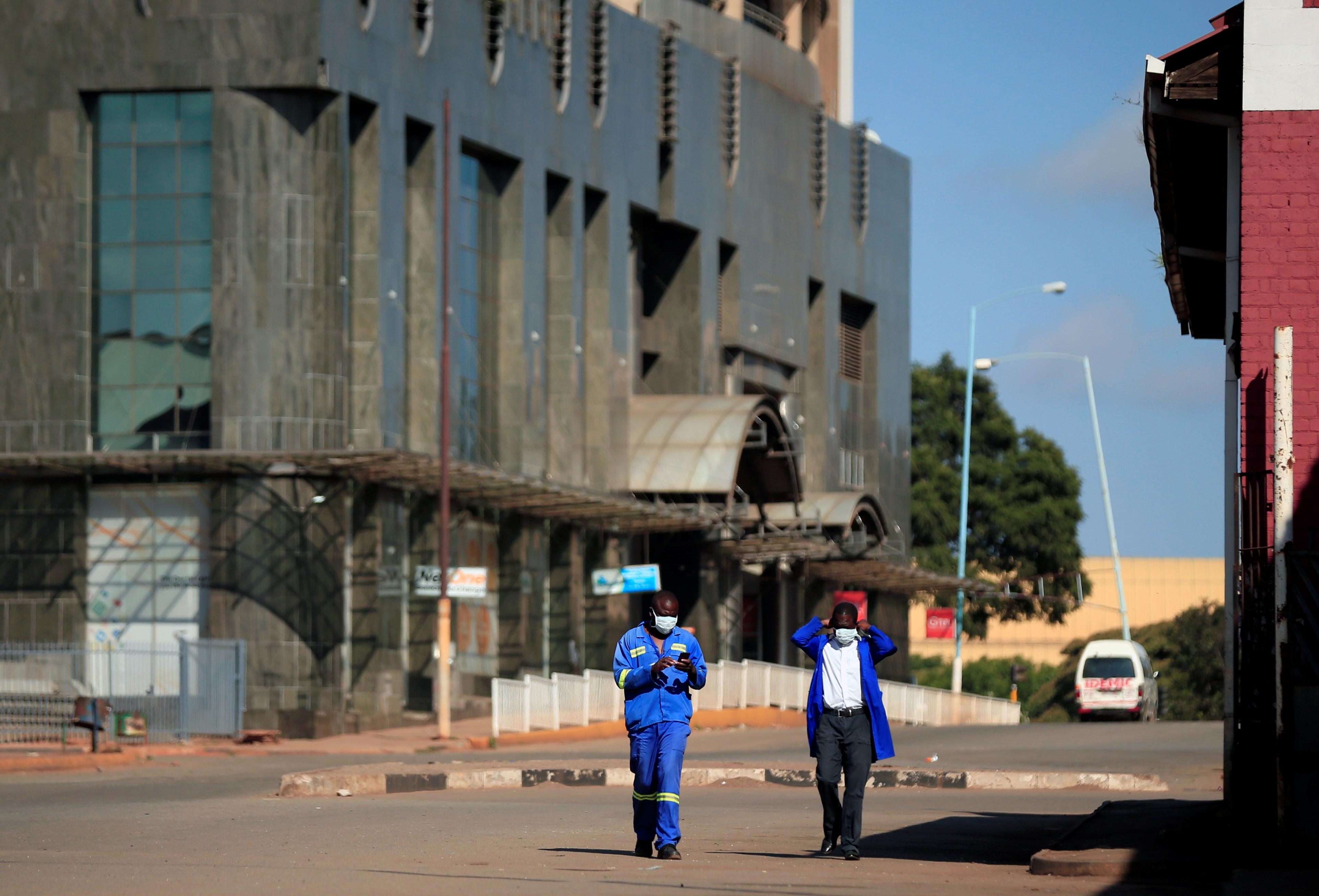 “We are scared of being sick but there is nothing we can do, what are we going to eat? We are here to get paid so we can buy food,” said Maryjane Jinethi, 66, as she queued in Soweto for her check.

In Nigeria’s capital Abuja and the main city Lagos, those who could afford to stock up queued at shops ahead of a 14-day lockdown starting at 11 p.m. (2200 GMT). [nL8N2BN5MC]